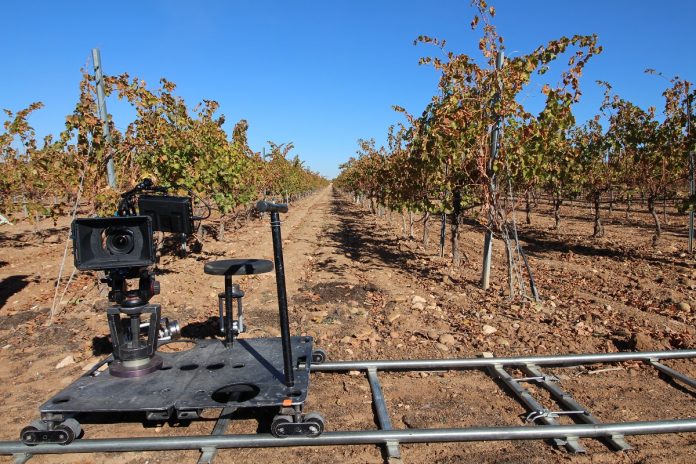 A young couple are touring a vineyard. They cycle along in a relaxed mood while they explore the unique La Mancha landscape before tasting local products in a beautiful setting.

Lastly, on tasting a young Tempranillo (a Cencibel from La Mancha), an explosion of aromas, nuances and sensations “light up” the young man’s eyes and he asks about the Designation and Origin of the red wine. The “innkeeper” replies with typical La Mancha aplomb and straightforwardness: “from right here, from La Mancha”. 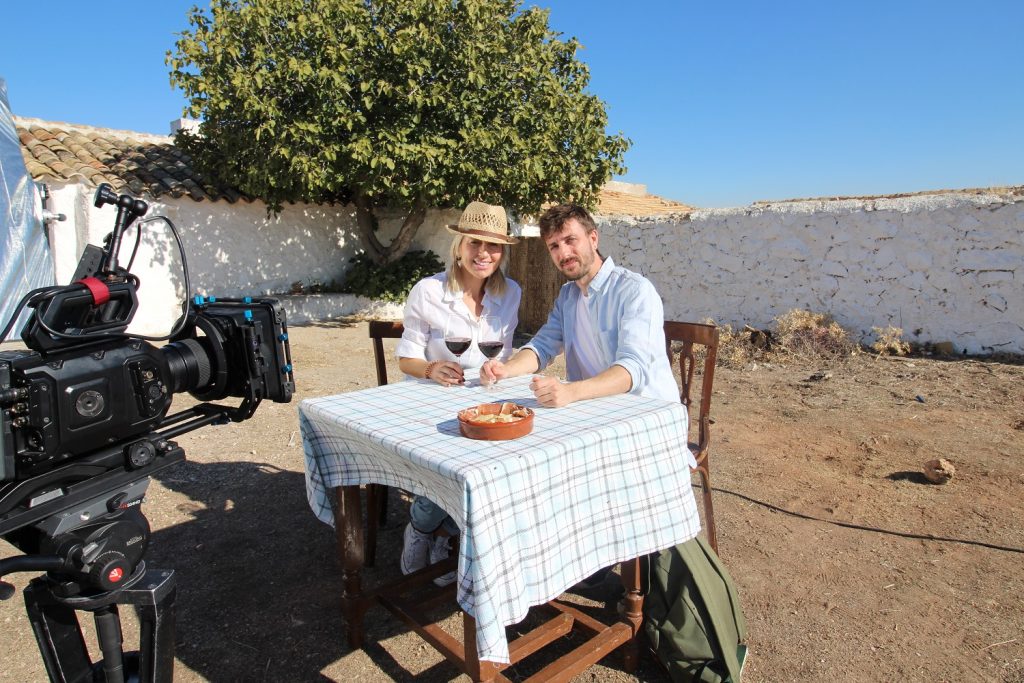 This might have seemed a rather hackneyed formula if the message didn’t fit perfectly with the sensations that La Mancha’s landscape triggers in everyone who comes here and sees it for the first time. 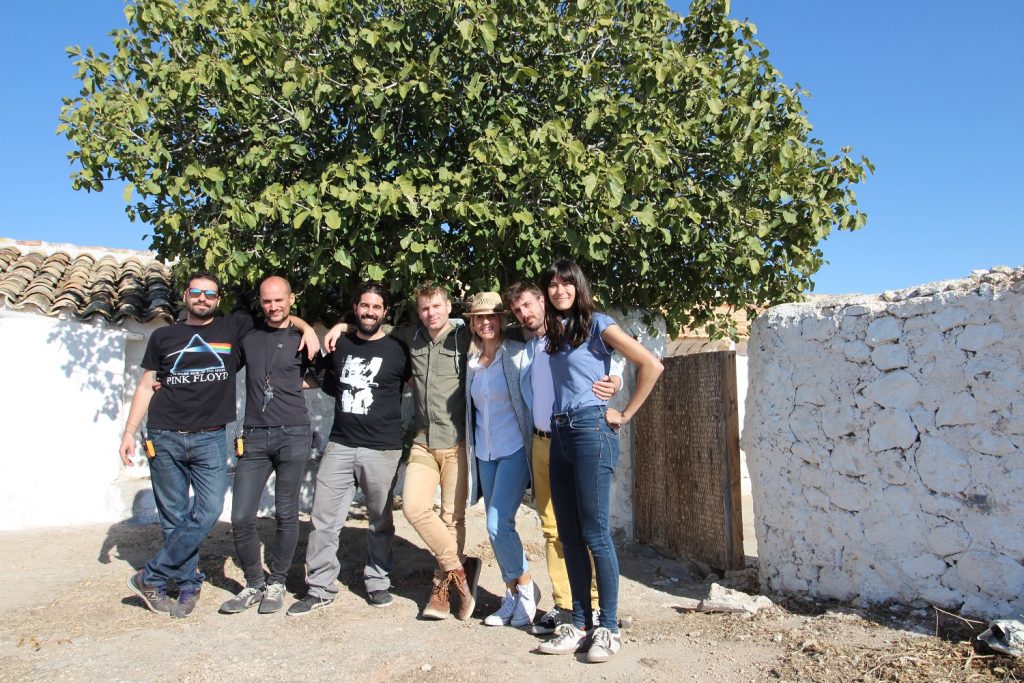 In a nod to La Mancha’s wine tourism potential, currently showing a trend for growth, the Regulatory Board has come up with a story that’s simple, human and full of life. The same love of life that spills over in young red DO La Mancha wine and speaks to anyone drinking it for the first time.

The video, directed by Jorge Guasch, has been beautifully shot and is perfectly balanced by the freshness of “Down in a bottle”, the soundtrack composed by Cuenca-based group Fizzy Soup. The plot is simple, suitable for everyone and easy to watch, plus it features the most traditional and idiosyncratic La Mancha icons, including windmills and the universal image of Sancho and Don Quixote in the landscape.

Filming and post-production was the work of Zepo Films, a company that has made a name for itself in recent years for the bold and original promotional videos it produces for its own Zeporock music festival in El Toboso (Toledo).

In the first instance, the Regulatory Board will be releasing the video on social media, where it has an enthusiastic community of followers, to reinforce the promotion of DO La Mancha wines with the hashtag #lascosasporsunombre at special times of year such as Christmas. For the full video and further details of the story, go to https://lamanchawines.com/las-cosas-nombre/