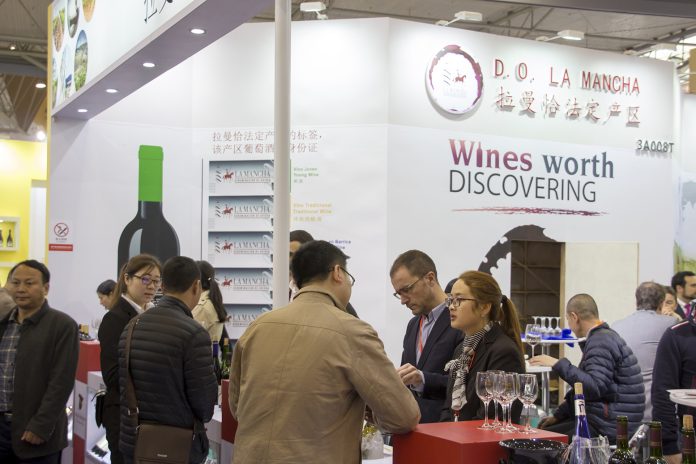 Days after dismantling its promotional stand in Germany, at ProWein, the Regulatory Board travelled to Asia to consolidate a market that has become the biggest and most important for La Mancha wines in recent years.

Specifically, it will be participating the 96th China Food & Drinks Fair in Chengdu from 23 to 25 March,  a fair that the Regulatory Board has been attending for a few Springs now. Accompanying the Board, with individual stands and an information zone occupying a shared area, will be some 12 wineries from La Mancha Designation of Origin.

Held for the first time in 1955, the China Food & Drinks Fair (CFDF) has become one of the main agricultural and food expos in the Asian giant, particularly in terms of the section devoted to wines in Chengdu, a city in the centre of the country that currently continues to show progressive economic growth and is the main gateway to China’s south western regions. 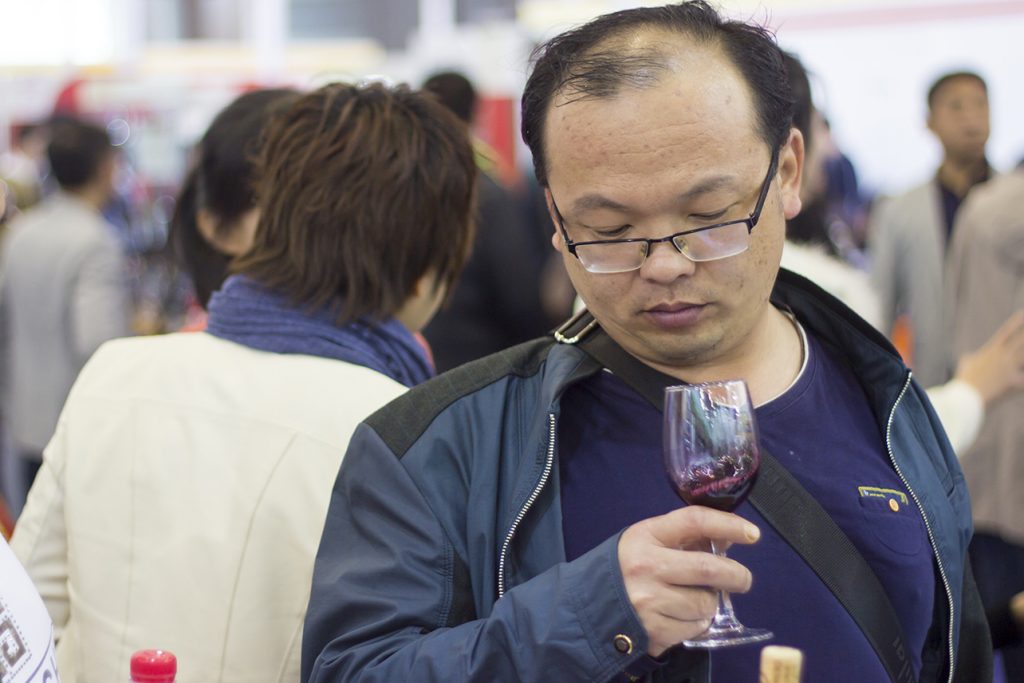 The tour of the Asian continent will end in late March with the first ever visit to two countries where La Mancha wineries have been focusing their recent trade interest. Along with other economies in the Asian region, one of the so-called ‘Asian tigers’ underwent one of the most spectacular growths in recent decades.  Now, a major business opportunity has opened up for the wine industry, in which energy efficiency and the development of cutting-edge technology have placed Singapore as the region’s leading economy.

The purpose of this promotional tour is to build even stronger ties with the Asian market. For this reason, the tour ends in South Korea, a country which during the past year increased its purchases of DO La Mancha wine by 91% (from 17,976 to 212,508 bottles imported in 2016).

The following wineries will be taking part in the tour: