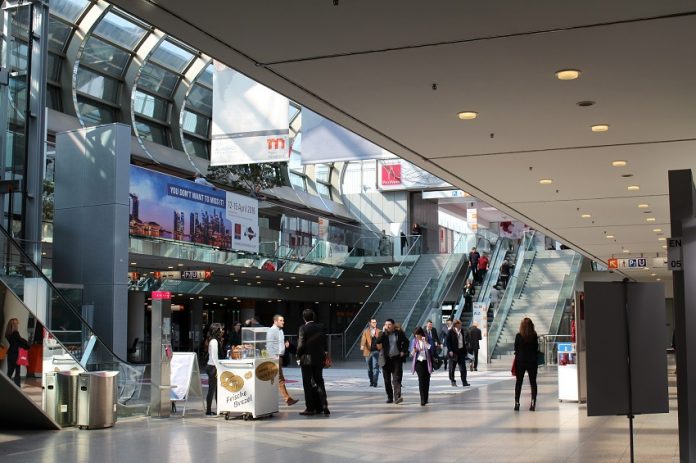 For the third consecutive year, the Regulatory Board attends as exhibitor to the world’s leading trade fair for wine

From 19 to 21 March, the Designation of Origin La Mancha wines will attend ProWein 2017, in Düsseldorf, western Germany. The promotional stand will be in Hall 10 C234 with other wines from Spain and Portugal.

This edition reinforces the bet of wineries from La Mancha and its Regulatory Board in Germany. The stand has a surface of 48m2 and has been renewed in terms of design and distribution of the space; in the tasting area there will be about 73 wines from 25 wineries that will help all visitors to learn and enjoy the wines from this region, and there will be also a space for b2b meetings between wineries and importers and distributors. 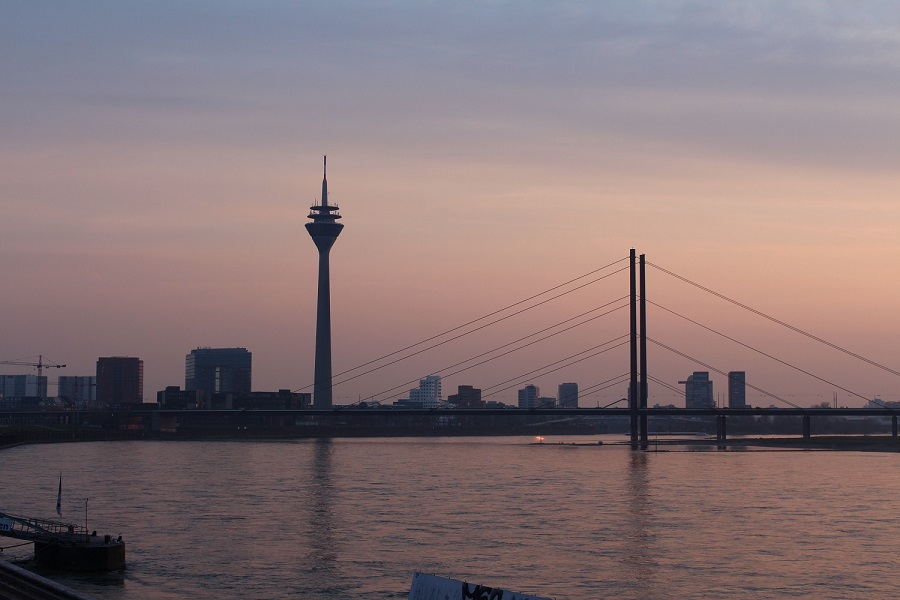 According to the data, the growth of ProWein has been exponential during the last decades. In Messe Düsseldorf (Halls 9 to 17), specialists in the international wine sector will be met by more than 6,300 exhibitors from over 60 countries. 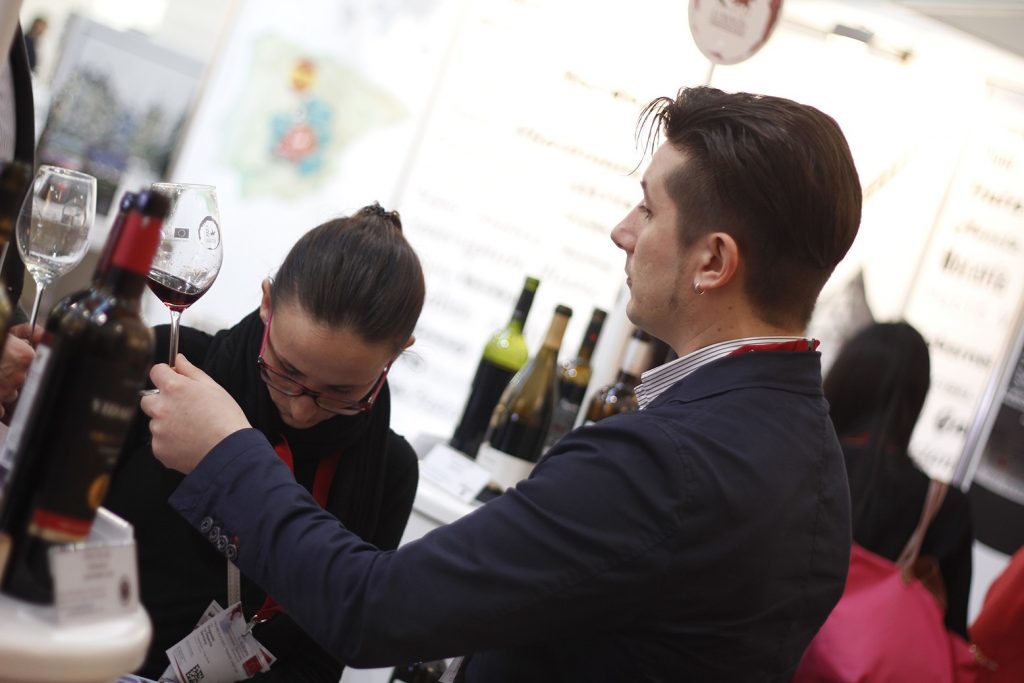 For this edition, and according to the organization are expected over 56,000 visitors from more than 123 countries.

For DO La Mancha wines, Germany is one of the most important foreign markets with 6,572,940 bottles, an increase of 22,6% regarding 2015; being China the main importer.