Presentations in China, the Philippines and South Korea complete the final overseas promotion trip for 2018.

“The Asian market and specifically China, accounts for a major part of export sales; they are our top buyers so we can’t miss out on promotion with events like this one”. With these words, Juan Manuel Leal, who led the Regulatory Board’s expedition, gave his positive impression of the intense tour undertaken during the last week of October. 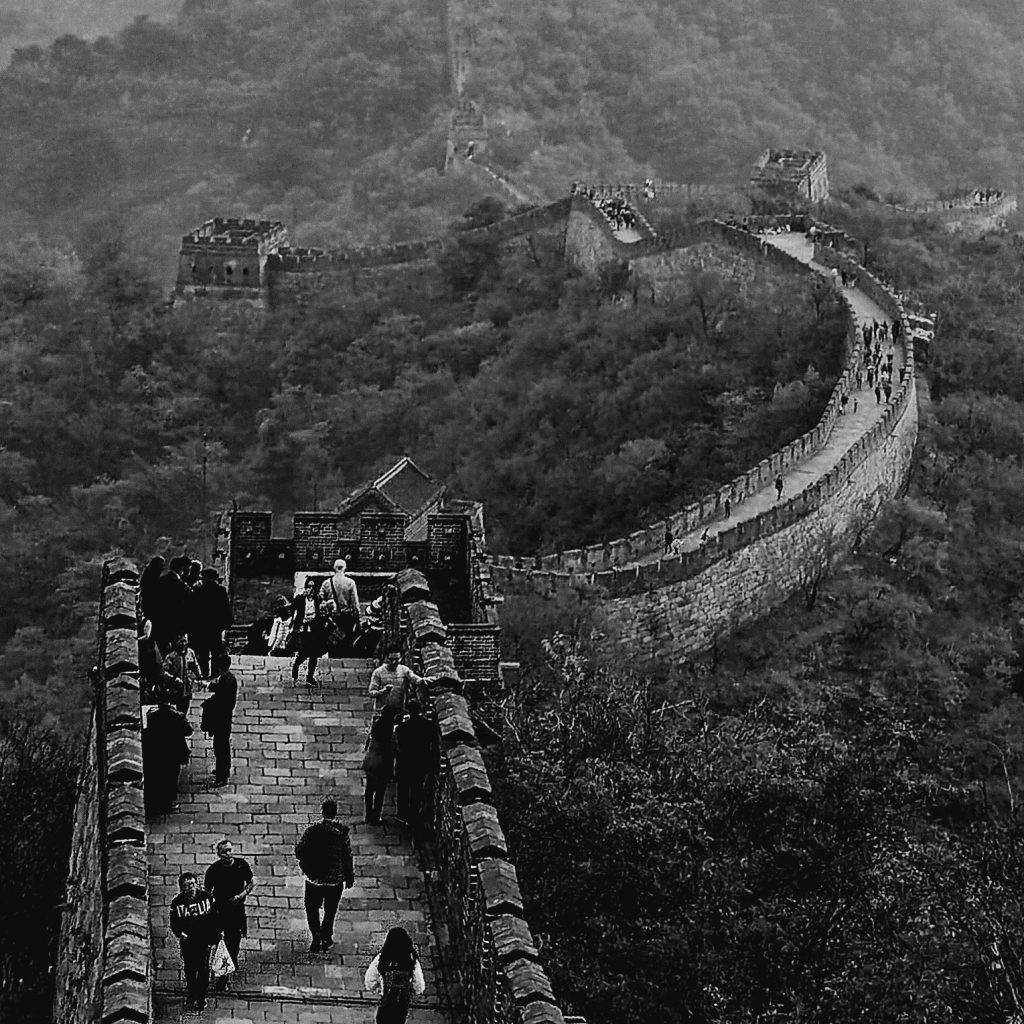 A journey that began in Beijing, in fact. The country that’s home to the Great Wall continues to prove its particular fondness for DO La Mancha wines and with close to 1,400 million inhabitants, it’s a constantly growing market.

The new stop on this road show was Manila. It was the first time that the Regulatory Board had carried out a promotional action in the Philippines. The seminar and presentation held in Manila proved that there is a growing interest in wine across Tagala society, as Pierre Angeli Addison, President of the Philippine Sommeliers’ Association explained: “We’re reaching international markets and seeing a greater wine culture in restaurants thanks to the higher professional standards of our sommeliers”.

The final visit on the trip itinerary was to South Korea, with another presentation in Seoul, where substantial new commercial possibilities are also opening up for La Mancha wineries. As Suzie Chung, a journalist from Wine21, remarked “people, and especially the young generations, are losing their fear of wine”.

This interest can be seen in the feedback given on La Mancha red wines, for example by South Korean importer Jay Wonjune Jeong: “really excited by their complexity, especially the Tempranillos”.

With this trip, the Regulatory Board finalised its 2018 overseas tour by consolidating its image in the Asian market, which already imports more than 11 million bottles of La Mancha wine.

The following wineries took part in the tour: