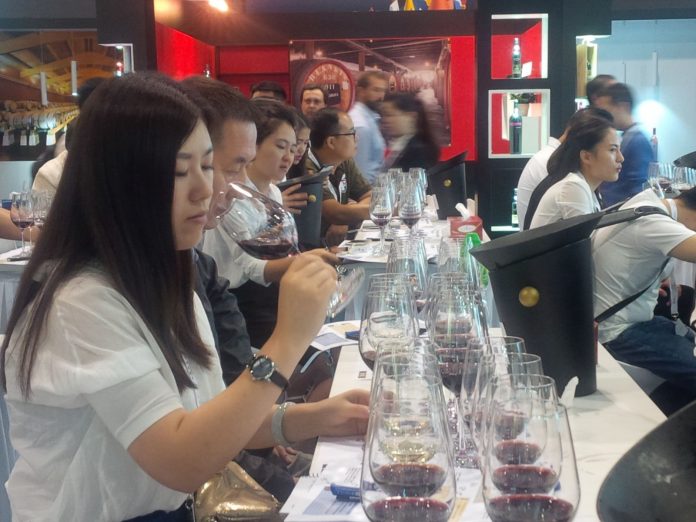 16 wineries belonging to the Designation of Origin La Mancha accompanied the Regulatory Council during Vinexpo in Hong Kong, a biennial event, which is the main point of entry, not only to other cities with commercial influence in China, but also for other markets located at the southeast of Asia.

After having attending in 2014, this has been the second time that the Manchego wines have participated in Vinexpo, with its own stand and counting with an exhibition area of 168 m2, which includes a free wine tasting area. “This allowed visitors to show more interest when interacting with the wineries. In addition, the organization of two seminars have also generated positive results and have increased the level of expectation” remarked Juan Manuel Leal, responsible for the promotional actions of DO La Mancha, who has also valued the experience as “Beneficial for La Mancha wineries”. 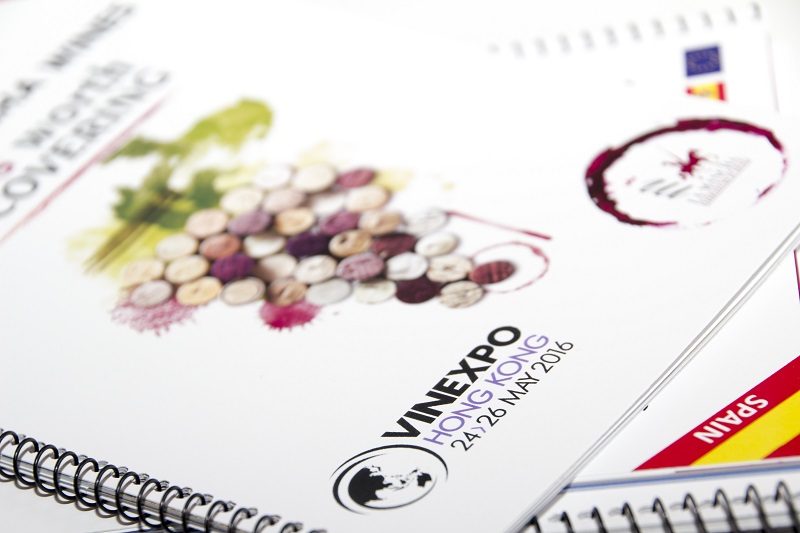 In this edition, visits to Vinexpo have exceeded the number of 16,000 visitors. This fair is also characterized by the wide range of producing countries participating, with more than 1,300 exhibitors from about 35 different countries.

After Vinexpo-Hong Kong, the fair will move to Tokyo in November, and will return again in 2017 to European soil in Bordeaux, which is the city where the fair started first. 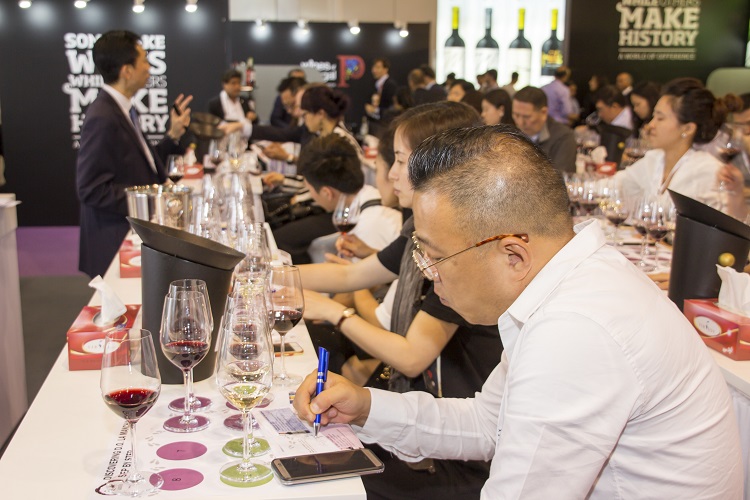 Hong Kong is a former English colony, which currently enjoys a certain political and commercial autonomy from China. Export data to this Asian city reflects a positive growth (17% increase) of wines with Designation of Origin La Mancha. Last year 2015, around 362,844 bottles of wine were sold in Hong Kong.