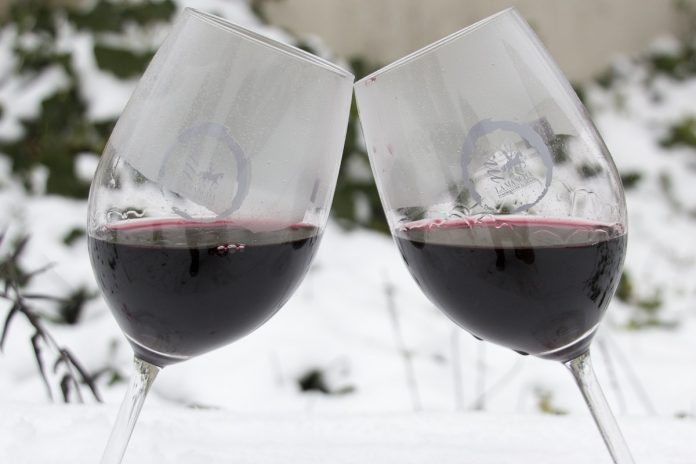 Raising a toast to peace, we look back and remember World War I and the Armistice signed exactly 100 years ago.

It was undoubtedly the international anniversary of the week. On 11 November a century ago, European powers seal their commitment to a definitive ceasefire at the eleventh hour after four years of bloody and pointless world conflict.

After the assassination of Archduke Franz Ferdinand in Sarajevo, heir to the Austro-Hungarian throne, in June 1914, the beginning of hostilities in August that year signalled the start of the Great War. The conflict made history for the cruel conditions on the front line, the enormous cost to human life and the terrible hardships suffered by the soldiers, who carried the physical and mental scars for the rest of their lives.

The harshness of the trenches, the lethal weapons, never seen before on the battlefield, and the destruction of towns and infrastructure would leave behind consequences and unhealed wounds in a war that led to exhaustion on all sides. The inclemency shown towards the losing side would result in severe economic sanctions for the civilian population, making the perfect breeding ground for the rise of Nazism, which would later lead to the outbreak of World War II.

The Rhine, a borderland

The mention of World War I is no coincidence when we’re in this area of western Europe, between France, Belgium, Holland and Germany, a region of friction between nations as well as being the most economically developed industrial hub in the heart of “old” Europe and the European Union.

If you look carefully at history, in ancient times Roman legions were suspicious of lands beyond the Rhine, the Empire’s natural border separating them from the feared German tribes.  Some bold individuals like Varro in the era of Roman emperor Augustus (1st century AD) were massacred at Teutoburg with all their legions when they made a daring foray that almost reached the Elbe River. 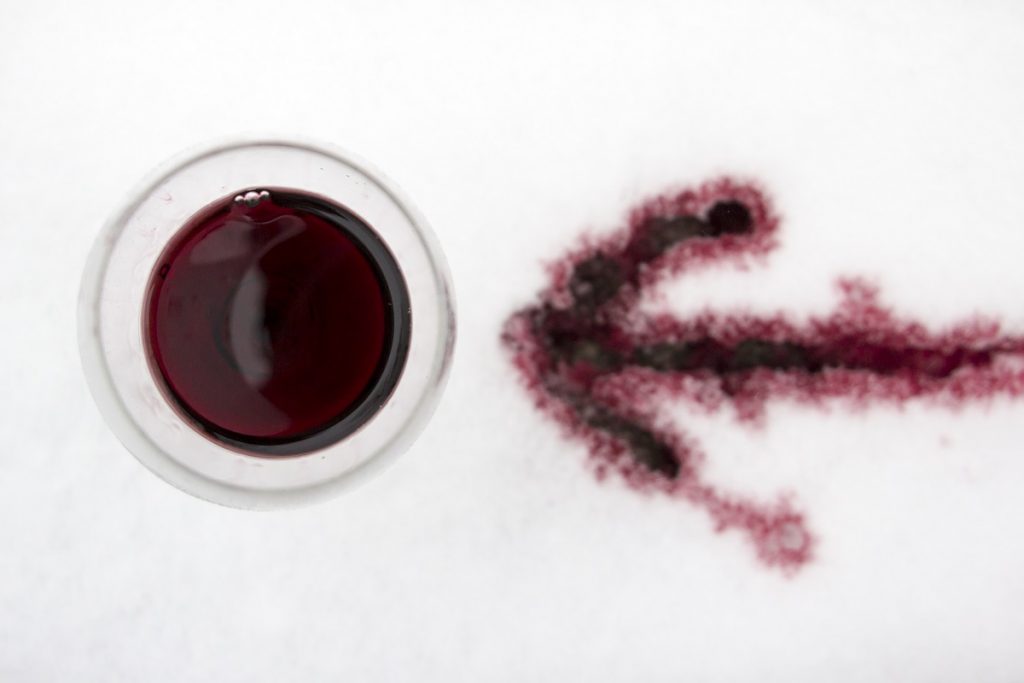 In the Middle Ages, the split and part of the historic rivalry between Germans and Gauls was exacerbated when on the death of great emperor Charlemagne, whose palace was based in Aachen, his domains were divided up between his sons.

The imperial desire to subjugate the rest of the continent came from this region, with its high population density and major industrial development throughout subsequent centuries (Charles V, Louis XIV, Napoleon and successive versions of the German Reich). 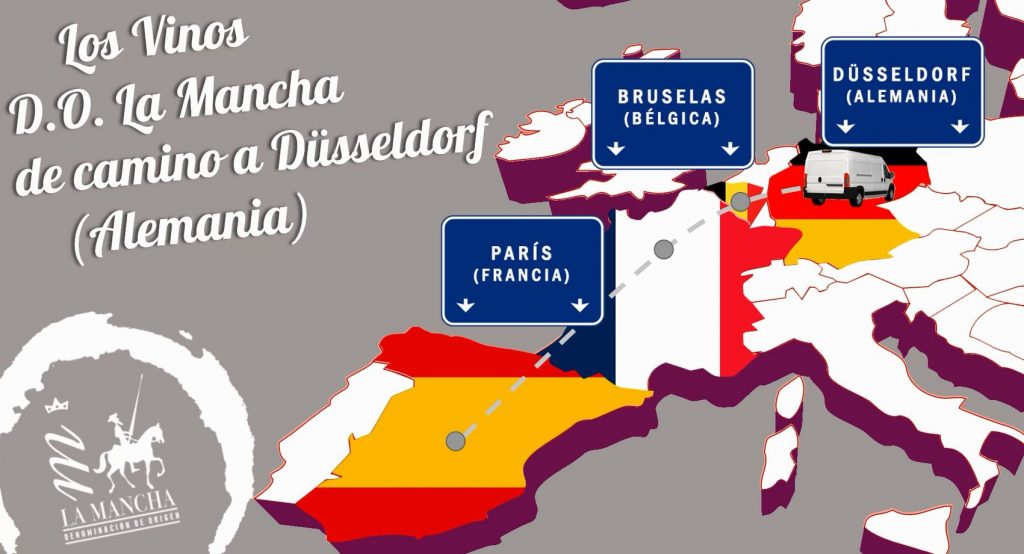 The trip of La Mancha Wines to attend to Prowein, in GermanyHowever, although it was once the scene of the bloodiest battles, today its borders are fortunately open for free and friendly trading between the states concerned. An example of this are DO La Mancha wines, which have been travelling continuously since 2015 to attend Prowein, now the world’s biggest professional wine trade fair.

Based in Düsseldorf, very close to Cologne, in the heart of the Ruhr industrial region, Prowein impresses visitors for its volume and range. 100 years after World War I and all the suffering it left behind, the language spoken in Messe is certainly not warlike. Quite the contrary.  The talk is of varieties, aromas, trends, wineries and sensations. The language of wine tasting. Universal, commercial and you could almost say fraternal in its ability to get countries, peoples, regions, wineries and wine growing areas around the same table to talk about a product that binds cultures together, makes life more bearable, more pleasant and more prosperous for those who sell it.

Germany is the second largest customer in the world (the first in EC terms) for La Mancha wines. German customer loyalty for young La Mancha red wine is historic, and they’ve been appreciating its fruity aromas for decades.

They say history highlights mistakes in the past to prevent them being repeated in the present and in the future. We must value peace in its widest sense so we don’t emulate the suffering of the generations who went before us.

Let wine not weapons do the talking…