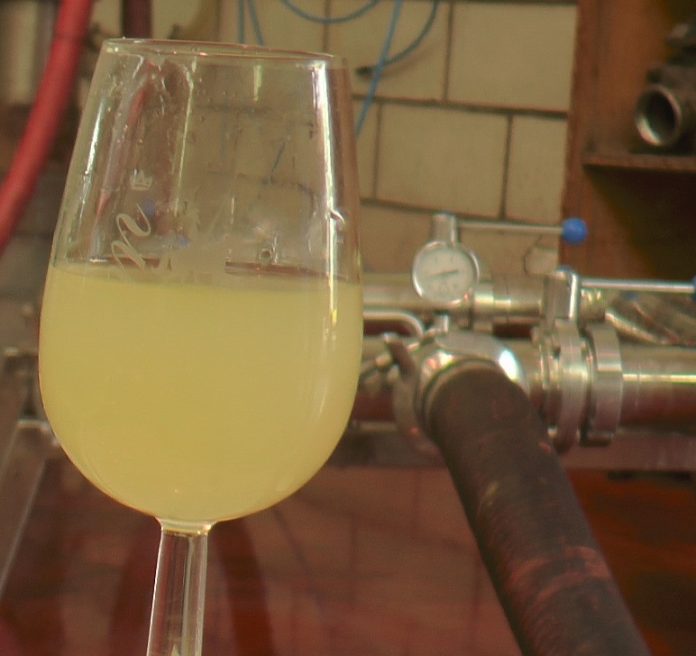 Marked in its early stages by a longer delay in picking compared to the previous campaign, the grape harvest has concluded satisfactorily in La Mancha. In the end, grape quality was optimal and picking has been completed in stages, giving technical experts and oenologists the chance to work calmly and unhurriedly. “This leads us to feel positive and we believe that we’ll have some excellent wines from the 2016 harvest” remarked Gregorio Martín-Zarco. The President of La Mancha Designation of Origin also gave his views on the first hints of what the first wines of this vintage might be like, “some interesting reds with more than acceptable points of colour and some very nice whites too, ranging from the native Airén through to the varietals”, which are now just about to be bottled in the case of the winery he also manages, the Santa Catalina de La Solana Cooperative in Ciudad Real.

The majority of La Mancha’s wineries closed their doors following the long holiday weekend for the Virgin of Pilar festival with a good outlook for producing their wines.  In the words of Alfonso Monsalve, Vice-President of the Regulatory Board and Managing Director of Vinícola de Castilla in Manzanares, “from a qualitative point of view, the state of the harvest is favourable, with good analytical balance and a very satisfactory state of health.”

From Vinícola de Tomelloso winery, the President of Asaja Castilla-La Mancha and Deputy Vice-President of the Regulatory Board, Fernando Villena, highlighted the staged period during which the grapes were coming in “with very good quality. The Airén grapes have very good acidity and the reds as well”.

In Bodegas Yuntero, also in the province of Ciudad Real, winery Manager Ramón Alcarazo spoke about the huge variety of La Mancha wines available. “Our harvest began in August with some of the whites and ended in mid-October, with Airén and late-ripening reds, enabling us to achieve great commercial diversification with our brands”.

In the Toledo area of La Mancha, Entremontes winery in Quintanar de la Orden is already thinking in commercial terms about sales of the first young wines. “Some wines have already been made, including the reds that have gone through the malolactic fermentation stage. Now the commercial work begins”, added José Toledo, their Chief Executive.

In fact, everyone’s sights are set on Madrid, where every year a handful of Manchego wineries accompany the Regulatory Board to the presentation of the year’s young wines to the public. As tradition dictates, by St. Andrew’s day (on 30 November), “the must becomes new wine”, and DO La Mancha wines will be in Madrid precisely on 29 and 30 November.