The Regulatory Board updates its internal regulations to tighten up control

As an additional measure alongside the audits carried out in Castilla-La Mancha by companies approved by the National Accreditation Body (ENAC) under the UNE-EN/ISO 17065 Product Certification standard and responsible for ensuring compliance with the La Mancha Designation of Origin Specifications, La Mancha Regulatory Board is finalising the text of its internal regulations. The updated version goes into much greater detail on the requirements that wineries must fulfil if they want to sell wine with La Mancha Designation of Origin.

The main purpose of the regulations is to contribute towards boosting the quality of the wines and regulating the way ICRDO La Mancha functions. The new version goes beyond what is already set out in the current statutes and specifications, particularly on the issue of the quality assurance seal given by the ICRDO once the winery has been passed by the control company it works with.

The internal regulations also state that ICRDO La Mancha, as the management body for the wines under the Designation of Origin, can require its operators (wineries or packaging plants) to produce the appropriate records proving that the quality assurance seal granted to the wines does in fact comply with the content of the applicable regulations and in the category of wine it was granted under. In short, if the winery has sufficient stocks of wine according to the specified variety, the vintage or the type of wine (joven, tradicional, crianza, reserva or gran reserva). 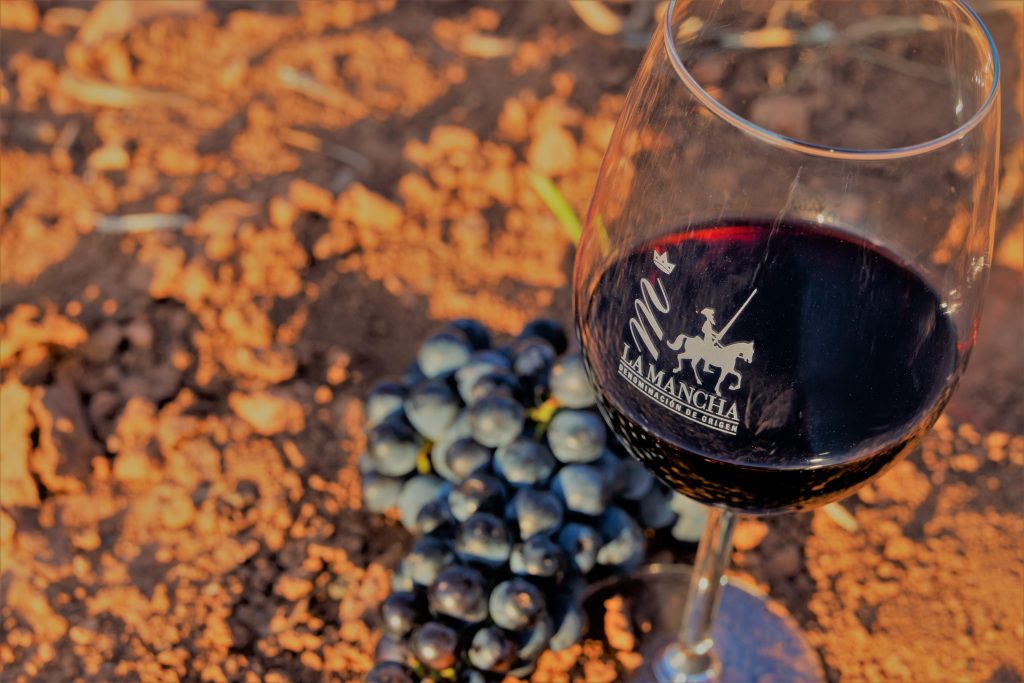 To sum up, firmness and strict surveillance are part of the quality supervision established in the relationship between the Designation of Origin and its wineries, which have voluntarily applied a set of specifications that provide consumers with guarantees in terms of the traceability and quality of the wine protected by this quality system.

Traceability: from vine to glass

Monitoring is already thorough in the plots covered by the La Mancha Designation of Origin. This traceability is in place from the moment at which the harvested grapes enter the winery with ticket receipts to check that the maximum yield has not been exceeded, through to when the wine is put on sale. Being from the La Mancha DO it must always have an identifying seal (unique for each bottle in each batch) which functions as the “ID” of the wine, certifying its type and suitability for the winery and ensuring greater transparency for the end consumer.

Since 2007, when the Castilla-La Mancha Government stated that quality and traceability controls had to be done through companies accredited under Standard UNE-EN/ISO 17065 Product Certification, the Regulatory Board decided to opt for setting up its own certifying company under the name of Empresa de Control e Inspección La Mancha (ECI La Mancha). The company received approval from ENAC in 2011, making it the first in Castilla-La Mancha to do so and one of the first of its kind in Europe.

Subsequently, when there were full guarantees that it would possible to integrate the control company into the Regulatory Board structure, in January 2019 the company was absorbed and began operating just as it had been doing in other parts of Spain.

It should be noted that these audits supervise production obtained on a yearly basis (based on the yields established in the specifications), the wine stocks in existence and the compulsory declarations that have to be made in the wine industry sector and are subsequently published by the Ministry.

In addition, the auditor makes a random selection of product samples that are then submitted to a number of quality controls.

One set of controls is physical and chemical and is carried out by accredited laboratories that comply with the UNE-EN / ISO 17025 standard. These tests verify that wines fulfil the requirements set out in the specifications for La Mancha Designation of Origin wines. 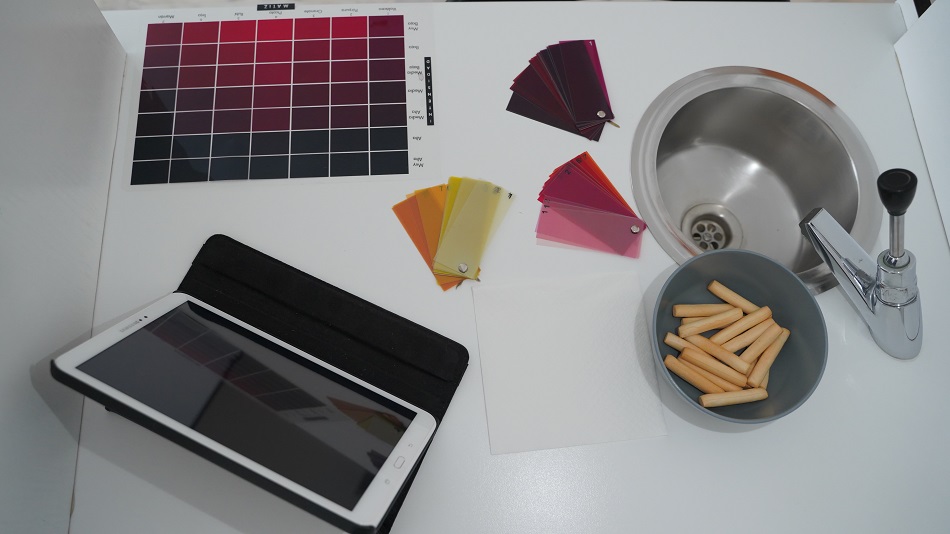 The other controls are organoleptic and performed by the professional tasting panel, whose tasting judgement subjects the wines analysed to strict defect and review controls to ensure they reach consumers in the correct condition.

ICRDO La Mancha is the first organisation in the Castilla-La Mancha region to have a tasting panel accredited by ENAC in March 2020 under the UNE-EN / ISO 17025 standard.

This guarantees the impartiality of the process, with sample control carried out digitally and in complete anonymity.

Despite recent fluctuations in consumption caused by the pandemic, the Regulatory Board is not losing perspective and is already thinking about medium-term recovery (second semester of 2021), with quality as the way forward.

In fact, the quality and technical rigour of its controls, together with a stronger and gradual move towards the professionalisation of the commercial structures in wineries, has driven market growth in the recent track record of wines with La Mancha Designation of Origin. 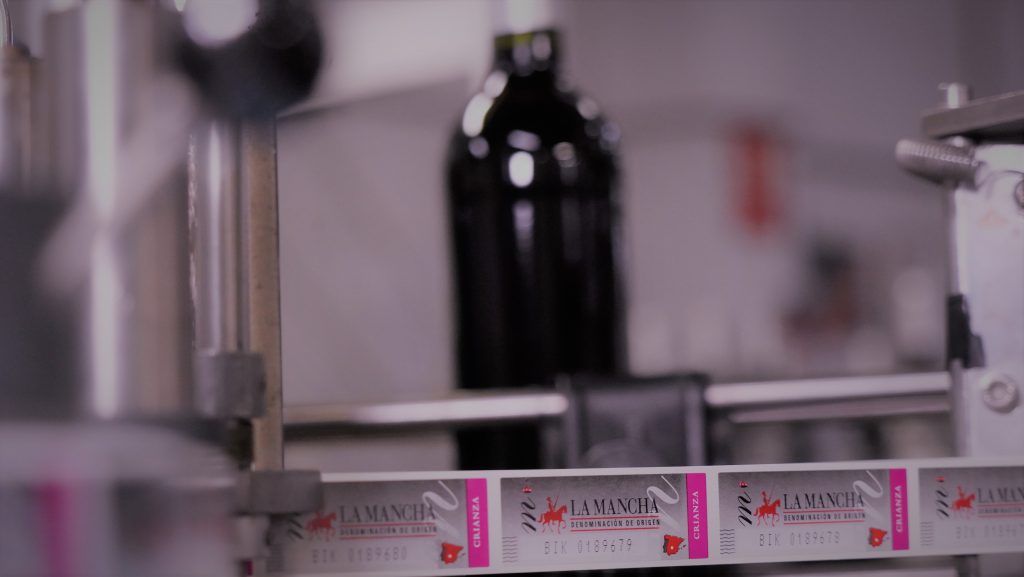 This explains the increase in sales of bottled wine in the last decade, with an average of 77.5 million bottles sold (0.75 cl) in the last seven years.