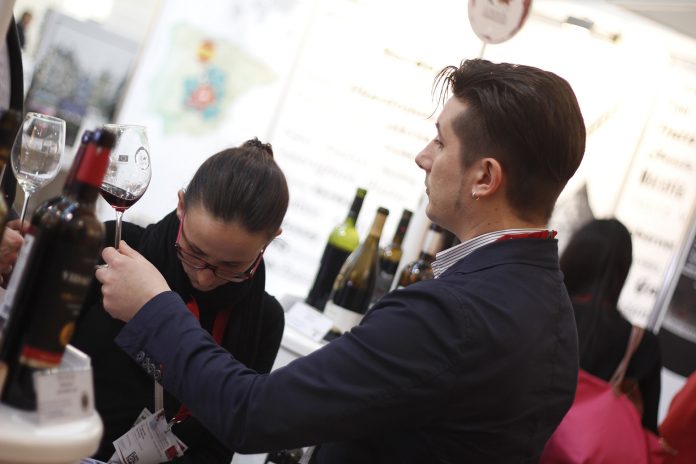 La Mancha wines strengthen in a market that values quality

According to 2015 exportation data, that have recently been published, Germany reinforces its leadership as the most loyal market for exports of DO La Mancha wines, before China, Holland and even UK and USA. In year 2015, 5.9 million of bottles were exported to Germany (6.5 million of bottles in 2014).

In opinion of La Mancha wineries that were asked during ProWein, Düsseldorf, DO La Mancha wines offer great quality adjusted to competitive prices. Consumers as the German ones, who are used to white wines of a moderate proof and a correct acidity, really appreciate youth and fruit aromas. These are the main characteristic of young white DO La Mancha wines, even more evident in young red wines. 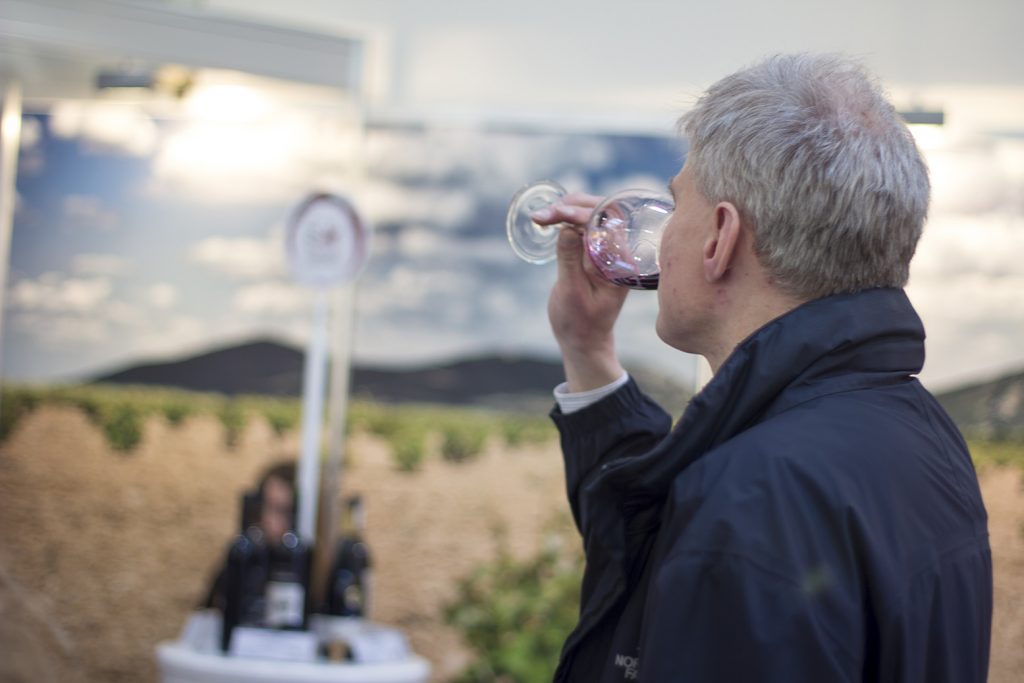 The International Trade Fair held every March in Düsseldorf has global magnitude, and it places Germany as a commercial launching pad to other markets, apart from the European ones, since importers from other continents attend ProWein.

In this sense, those professionals from Germany are also guided by the results of international contests. Awards such as Berliner Wine Trophy, where La Mancha wineries take part every year and win several medals, are the entrance to the opinion of final consumers.

We are looking forward ProWein 2017 to consolidate growth expectations.

La Mancha DO promotes the sustainability of its wines in Asia