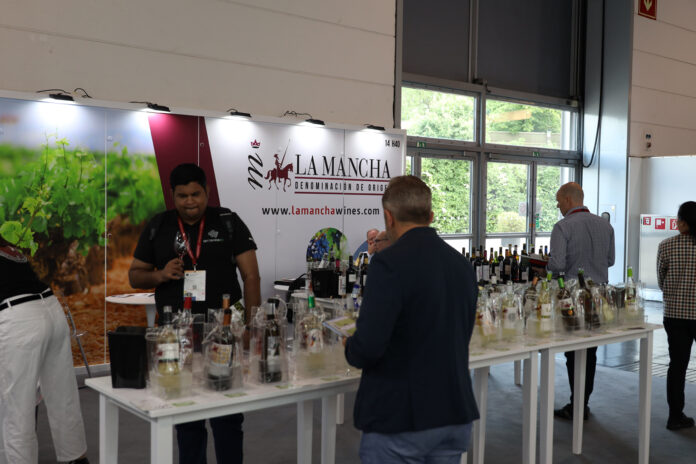 Although this year’s event (held from 15 to 17 May) did not see a return to pre-pandemic volume, with activity levels and visitor numbers visibly down on 2019, Prowein 2022 remains the gold standard for fairs of its kind across the world.

Professionals in the wine sector agree on the major importance of maintaining incentive with these types of events, which allow international trade to start making a timid comeback whilst still immersed in an unsettled and traumatic context with the war in Ukraine and the imbalances between inflation and demand.

With Prowein 2022 deferred for months due to the pandemic and practically coinciding in dates with FENAVIN, the Regulatory Board redoubled its effort to attend this fundamentally important trade fair in terms of promotional interests abroad for La Mancha wines.

The La Mancha Designation of Origin repeated attendance with its own stand in the Spanish pavilion, arranged as a free tasting area with 79 La Mancha labels from 31 different wineries. As Juan Manuel Leal, who headed the expedition, admitted “there has been a drop in the number of professionals compared to 2019, but we’ve had a constant trickle of visitors to our stand”.

According to the preferences of delegates who did attend, Leal noticed that “organic wines, young whites (including the Airén variety) along with slightly cask-aged and Crianza Tempranillo reds have proved quite popular”. 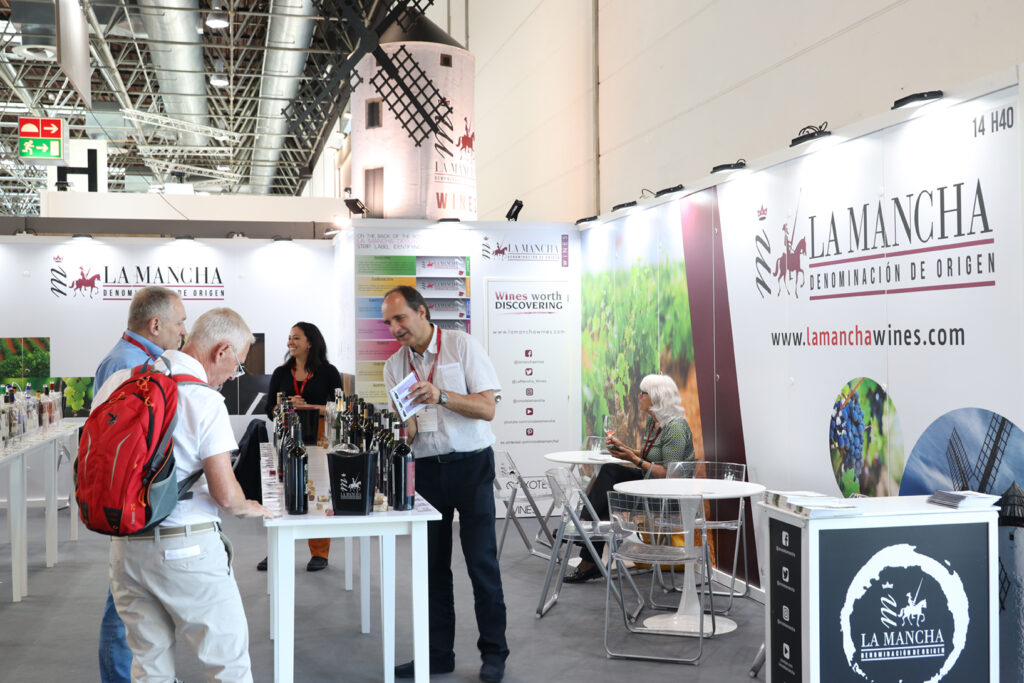 It was especially pleasing to see the warm reception given to La Mancha wines in the IPEX Castilla-La Mancha area set aside for tasting seminars led by German influencers. Expert sommelier Yvonne Heistermann described La Mancha DO wines as “excellent quality in a market where the price is not too expensive.” The German wine taster also assessed the situation of wine consumption in the German market in the current post-Covid context, saying that “home consumption of higher quality wine has compensated for the decrease in restaurants”.

La Mancha DO wines in their most loyal market

After Wine Paris at the beginning of the year, attendance at Prowein 2022 in Düsseldorf has signalled the Regulatory Board’s return to face-to-face contact at international trade fairs. 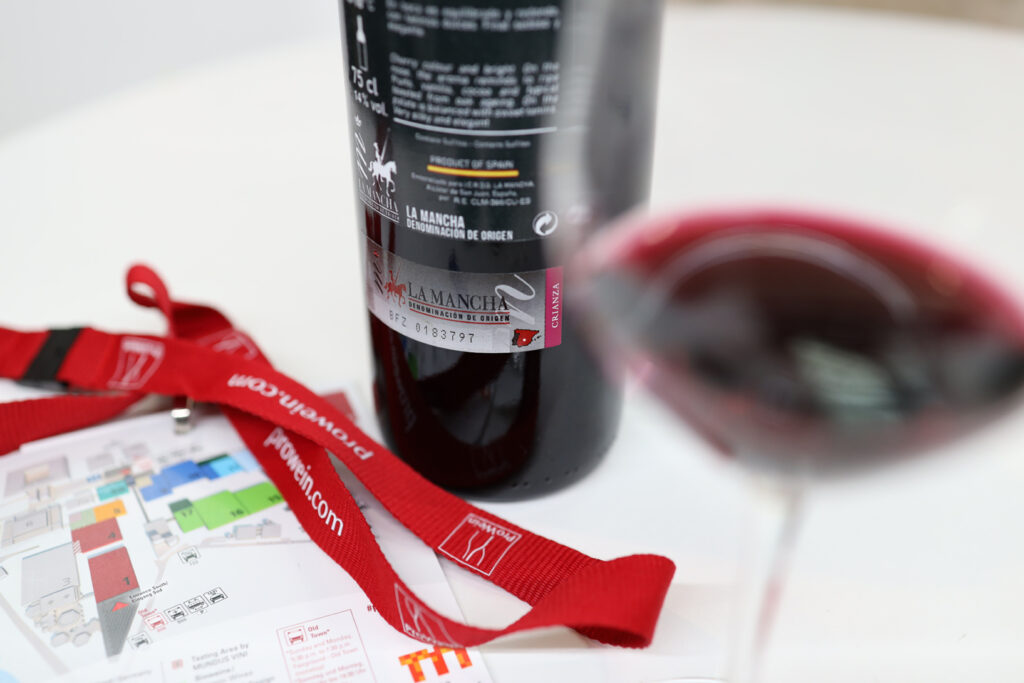 With an Asian market (especially the Chinese one) still closed to promotional actions, Germany remains the main and most loyal market for La Mancha’s wineries. In fact, despite the slowdown in demand in 2021, Germany acquired more than four million bottles with La Mancha Designation of Origin.

Open procedure for the selection of the evaluation body for the information and promotion program EUWINA-101046020 (cofinanced upon EU Regulation No. 1144/2014)