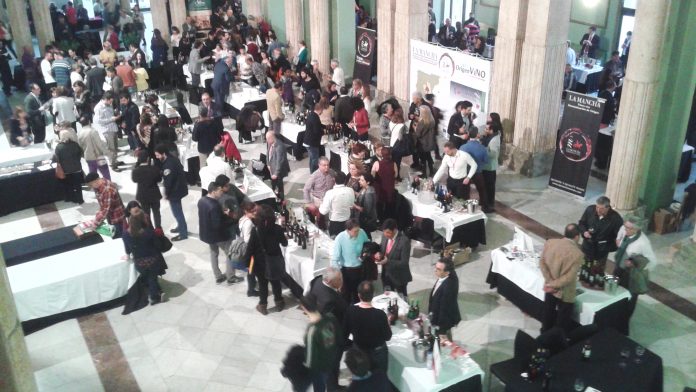 It was during the period of the Roman Empire, when in the Iberian Peninsula, like in the rest of Romanized Europe, commercial wine tours were established, but it was only later, during the late Middle Ages, when production areas of greatest historical tradition adopted the most inherent features of his own wine personality.

In La Mancha, a reforestation area, the production rhythm was established by the well known Military Orders, important axes of the economic and social development inside the Peninsula. The influx of certain theories (involving an interesting degree of romance and legend between the French grape Pinot Noir and the hallmark of Spanish reds, Tempranillo) can only this way be understood.  From the French Burgundy through the region of Navarra/Rioja to Castille and in the heart of La Mancha, main field of the Orden de Calatrava, new spiritual and artistic reforms of the Cistercians, will came from the northern lands of Christian Europe, together with friars embodied in the figure of Raimundo de Fitero (founder of the Orden de Calatrava) would boost new farming techniques.

After the full Reconquista, La Mancha, pechera (full of tax collectors) and suffering of the ill-fated economic guidelines of the Empire, would lay their future life on the vine development, livestock and overall in that period, the cereal.

By geographical proximity, later the wines of La Mancha would approach their wines to the capital of the kingdom, which was transferred to Madrid (since 1561, with Felipe II) and where they would turn into the tireless companion in taverns all around the neighborhood known today in Madrid as Barrio de los Austrias. 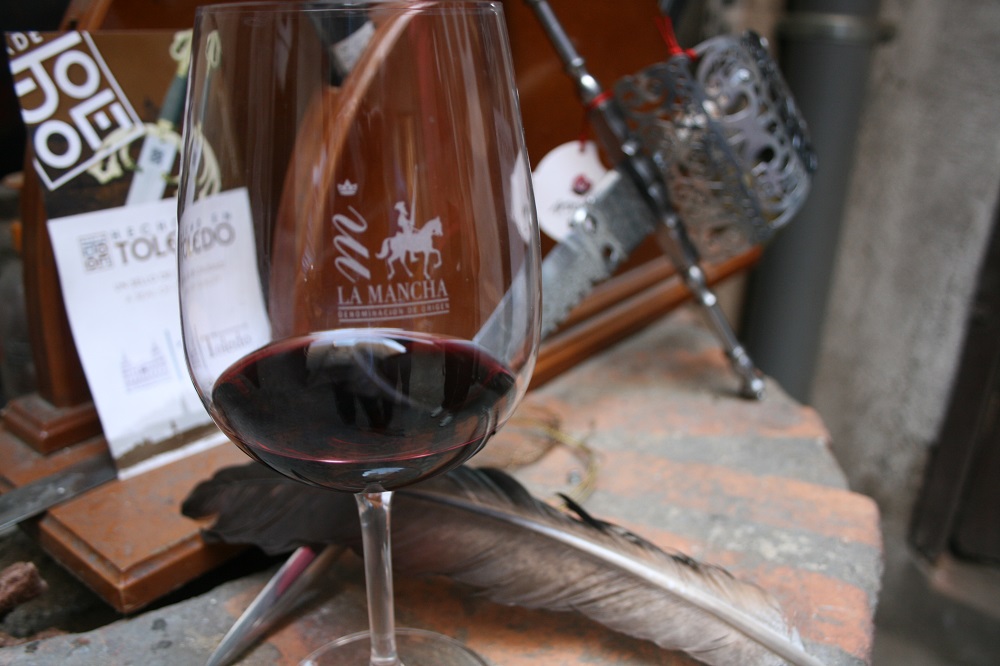 DO La Mancha wines want to reinforce their protagonist role (globally) within the hotel establishments of the capital of Spain, Madrid, regularly influenced by current trends subject.

The urban consumer of Madrid, eager for new sensations and experiences is used to new stimulations. This type of customer demands quality but also appreciates the new proposals. Therefore, the entry into the city Bear and arbutus catapult promotion to other markets of the national territory.

This characteristics of the Madrid consumer turns now into a commercial opportunity for La Mancha. DO La Mancha landed last April 22nd at the Círculo de Bellas Artes in Madrid taking advantage of the pull of the fourth centenary of the death of the most famous writer of Spanish letters, Cervantes. Along with the presentation of the new vintage last November it has been the most substantial promotional action on a national during the last year.