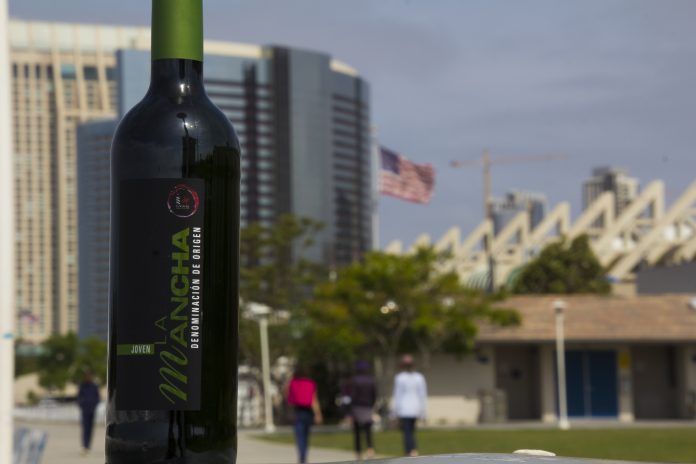 We landed and started our journey on the East Coast of the USA, in the city we all know in our mind’s eye. At a glance, our memories have no trouble identifying each corner, each building, each street in the most outstanding contemporary urban setting of the 20th and 21st centuries.  More than 8 million inhabitants in a metropolitan area covering 830 km 2 make New York not only the world’s financial capital but also the second most densely populated city on the American continent, after Mexico DF.

Once again, DO La Mancha wines will be carving themselves out a niche in the USA’s most cosmopolitan city. Walking around the streets of the metropolis is like strolling through iconic sets in films and TV series. It’s packed with instantly recognisable picture postcard views.

For example, the Washington Square Arch or the Empire State Building, a lookout point with the most amazing views over the entire New York skyline. 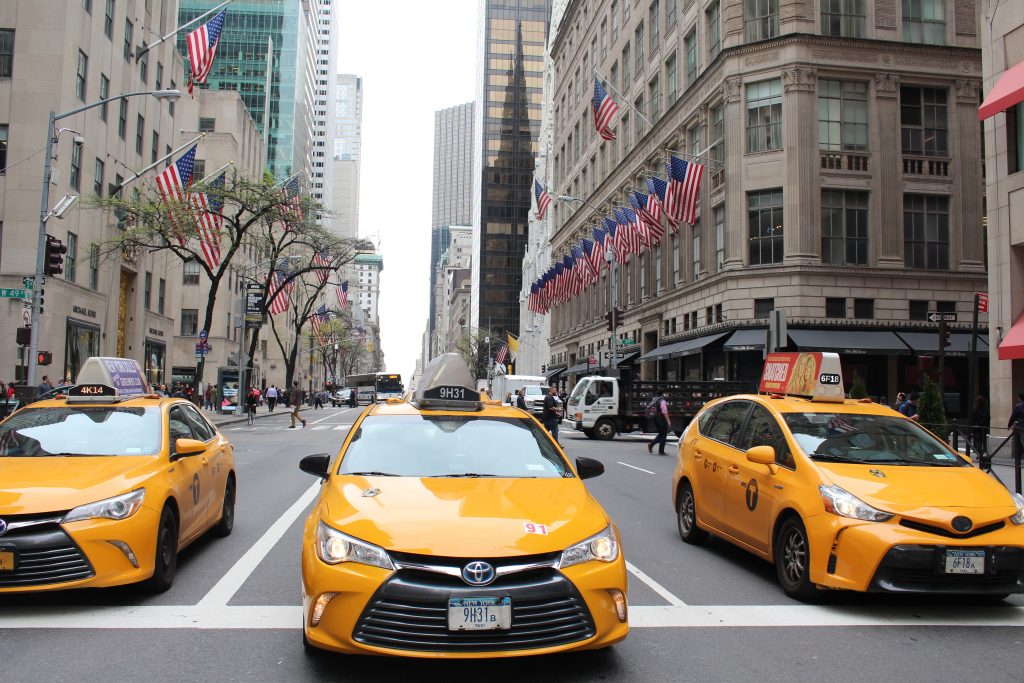 But perhaps even better is taking a walk along 5th Avenue, which we all associate with hot dogs in the street.

Another famous New York attraction is riding the subway, and you can also walk on the ‘rails to trails’ footpath in High Line linear park, built on a disused aerial section of the city’s railroad.

There is a thriving Irish community in New York, with generations and generations of Irish people who came here from Europe in the 19th century. St Patrick’s cathedral is a prominent landmark in the city. Not forgetting, of course, Central Park and the legendary Statue of Liberty,  although the latter actually stands in the State of New Jersey.

The wines of Don Quixote in the city of myriad cultures

New York is a stock market capital, home to the Wall Street financial district and a world famous contemporary art scene (it’s the cradle of abstract impressionism). It’s also where the most transgressive Hip Hop trends emerge. It’s not difficult to make yourself understood in the cultural melting-pot that is New York City, where nearly 100 languages are spoken and 36% of the population was born outside the United States.

San Diego, on the West Coast

Lying in the south west of the country, on the Pacific coast of the state of California, San Diego is a favourite tourist destination for visitors to the US. With kilometres and kilometres of beaches like Coronado, this city founded by the Spanish in the 16th century is the ideal destination for lovers of Pacific sun and surf. DO La Mancha wines feel very much at home here, as the region’s Mediterranean climate and year-round mild temperatures make this a pleasant place to be at any time of year. 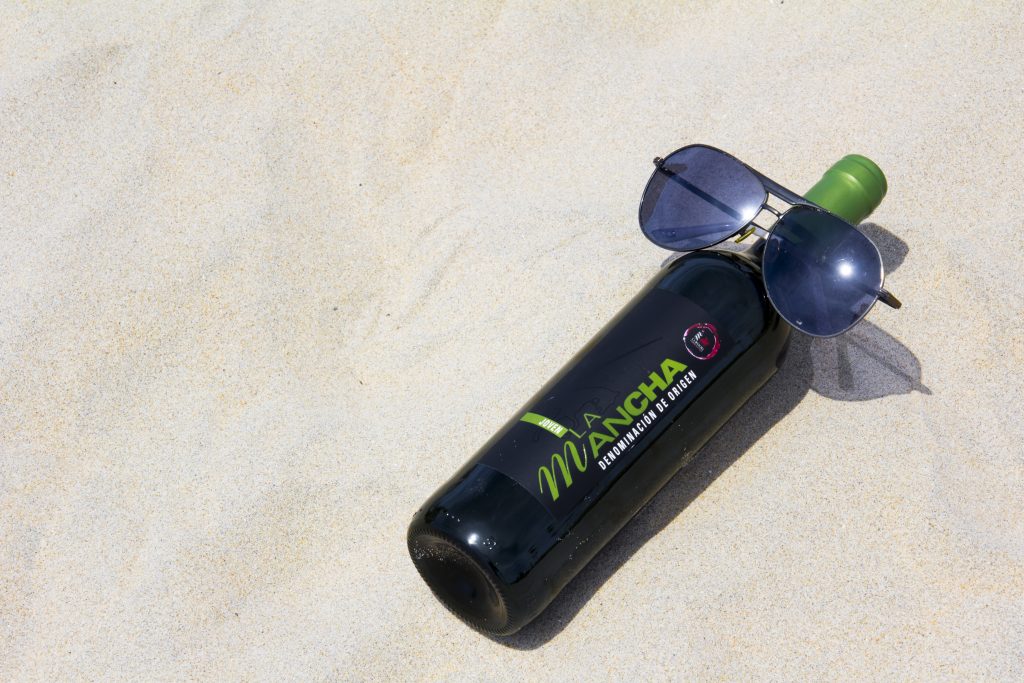 Spanish wine is well received in an area where the Spanish language is widely spoken, as San Diego is very close to the border with Mexico, with Tijuana only 24 kilometres away.

The history of San Diego is actually linked to the early days of Spanish presence in Mexico. Centuries later, the city would pass into the hands of the Mexican government and in the mid-19th century it finally became part of the United States of America. It was during this period that the US population made one of the biggest westbound migratory movements in its entire history.

The city of San Diego has close ties with the US Navy, with the biggest fleet in the world berthed in its ports. Some of the US Navy’s most powerful aircraft carriers occupy its docks. The souvenir postcard snap of our “most globetrotting young red” was taken with the historic and eternal kiss of the sailor and his sweetheart and the legendary USS Midway aircraft carrier, now a Second World War maritime museum.