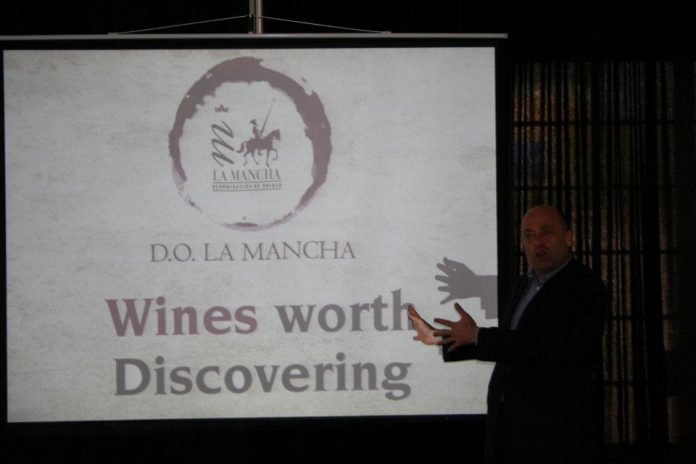 “Michael was chosen as La Mancha’s U.S. Ambassador because he is truly passionate about sharing the story of the region,” stated Gregorio Martín-Zarco, President of the D.O. La Mancha Regulatory Board. “His ability to inspire and engage people will go far in helping us spread the word about the wines of La Mancha.”