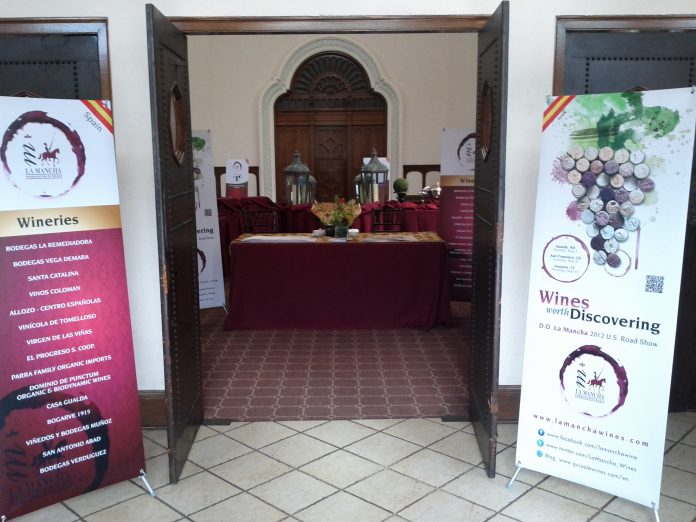 La Mancha kicked off its 2012 U.S. Road Show in early May with successful events for the trade and media in Seattle, San Francisco and Houston, followed by a tasting for consumers in Dallas. Representatives from the governing body of D.O. (designation of origin) La Mancha, including President Gregorio Martín-Zarco, accompanied a group of fifteen wineries from the region for the Road Show.

Guests at every event were treated to an exclusive seminar led by wine expert and educator Michael Green, whose 25 years of experience, including nearly two decades as Gourmet Magazine’s wine and spirits consultant, served to introduce the breadth and depth of winemaking within La Mancha and frame the region within the top wine producing areas of the world. The seminar was followed by a Grand Tasting of more than 100 wines at each event, many of them new to the U.S. wine market. The wines featured grape varieties that are indigenous to Spain, such as Airén, Tempranillo and Viura, in addition to international varieties including Chardonnay, Sauvignon Blanc, Syrah, Merlot and Cabernet Sauvignon.

After the U.S.A., La Mancha delegation visit Brazil, from May 13 to 16. This is the first time that D.O. La Mancha organized a promotional event there. The well-known sommelier Gianii Tartari led the seminar “Vinhos manchegos” (La Mancha wines) in Sao Paulo.  Brazil is one of the fastest-growing major economies in the world and in terms of wine market is highly competitive due to wine producer countries in Mercosur Area such Argentina or Chile. 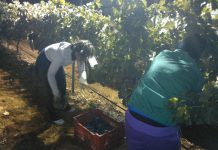