The Mediterranean diet is the healthiest diet in the world. It is not only a widespread suspicion, but a true fact according to the World Health Organization (WHO) itself, which highlights its importance in the treatment of cardiovascular diseases.

But not only. The Mediterranean diet also influences our mental state, being a support to overcome situations of anxiety or depression. To such an extent, that experts believe that the Mediterranean diet is a lifestyle of its own, which consist not only in the balanced consumption of food, but also the practices of healthy activities.

The Mediterranean diet and health

Compared to other diets with a strong contribution of polyunsaturated fats and more presence of animal fats, numerous scientific organizations have blessed the Mediterranean diet due to its benefits for the body, highlighting the reduction in the probability of suffering cardiovascular diseases, and the lower risk of other pathologies such as diabetes, Alzheimer’s or even certain types of cancer.

The Mediterranean diet may reduce depression by 35%

Researchers at the American Academy of Neurology have experimented by feeding multiple groups of people for three months. The results leave no doubt: those who ate fish, vegetables, whole grains and fruits reduced their depression levels by 35%. “It consists of eating to feel good,” they explain. 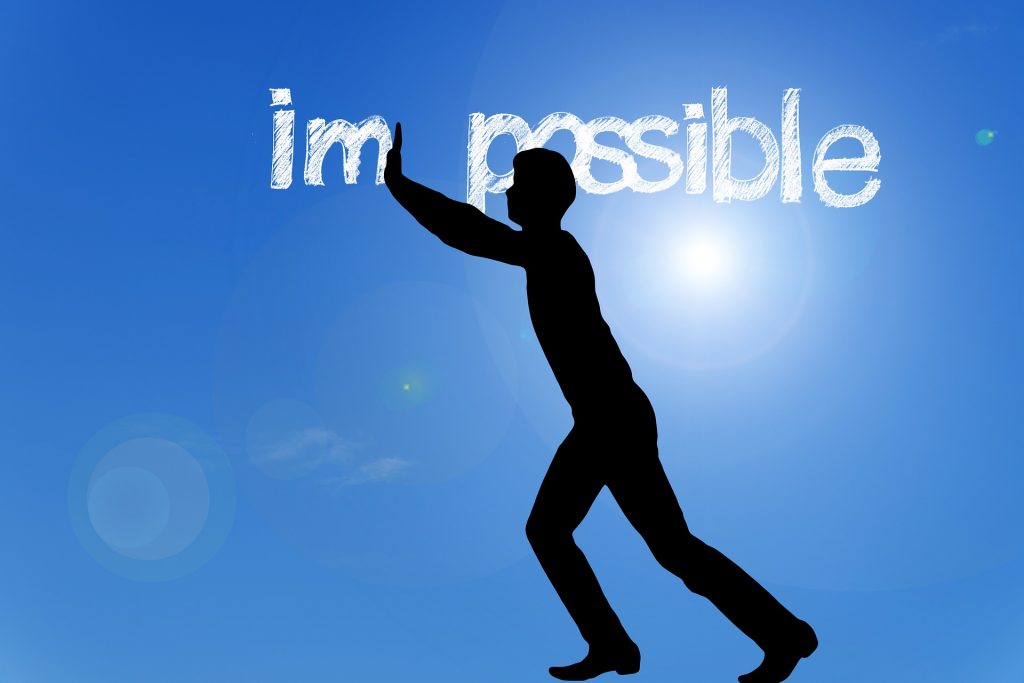 Specifically, the research comes from the TriHealth Institute of Cardiology. As result of this finding, they have installed a kitchen on the Bethesda North Hospital campus to explain the ins and outs of the Mediterranean diet.

“We are going to have a test kitchen to educate and teach people about this diet,” says Dr. Stephen Lewis, one of the project managers: “We will have resources and education for patients and families. All with the idea of ​​prevention. ”

What does the Mediterranean diet consist of?

However, the assumption of the Mediterranean diet can also be extended to other areas of continental Europe such as interior of France, Romania or even other latitudes with similar climatology such as the state of California, South Africa or some parts of Australia.

BETWEEN PARALLELS 50ºN AND 40ºS, THE IDEAL CONDITIONS FOR WINE FARMING ARE GIVEN.

The greatness of the Mediterranean diet is not only found in its quality, but also in the food diversity. We can find on it from vegetables and fruits to nuts, seeds or whole grains, including legumes, potatoes, fish, shellfish or eggs. Red meats, on the other hand, should be only for specific occasions.

For Dr. Lewis, the Mediterranean diet improves people’s diet because “it eliminates red meat and processed products, such as certain dairy products.”

And everything will be better if it is accompanied by extra virgin olive oil and, of course, a glass of wine. Naturally in a moderate way, since excesses are not recommended in any diet. The experts recommend the consumption of between one and three glasses a day, always depending on the metabolism, which is different for women and men.

So enjoying your daily serving of wine will complete your diet perfectly. In addition to reporting that pleasure on the palate that so satisfies our winelovers, it will improve your cardiovascular functioning thanks to its particular contribution of fatty acids.

We must also take into account the importance of polyphenols; whose presence varies according to the type of wine chosen. The more of these natural components on a label, the greater well-being for those who consume it.

What is the best wine to enjoy a full Mediterranean diet? Generally, red varieties, which are rich in resveratrol, a type of polyphenols.

IN THE MODERATE CONSUMPTION OF WINE, ESPECIALLY RED, THERE ARE BENEFICIAL PROPERTIES PRESENT IN THE GRAPE SKIN LIKE RESVERATROL.

But it is also worth betting on those reds with a slight step in the barrel. Or, why not, give yourself a reward of reds with a longer rest in wood as a Reserva or a Gran Reserva, enjoying its five years of natural aging.

Even in the interior of the Spanish peninsula, hundreds of kilometers from the coast, the vines growing in La-Mancha possess inside the Mediterranean spirit … like thousands of years ago, those elites of the Iberian culture, seduced by the viticulture magic that came from Rome.