According to the recent study conducted by the Harvard Medical School, research corroborates the metabolic benefits of wine consumed with moderation

Once again wine becomes the protagonist thanks to their qualities of moderate intake and its aesthetic consequences, even better, healthy for the body. So it is explained in the paper La Vanguardia.

Recent research in the United States, where problems caused by obesity within the population are a matter of first order, confirm these facts. While alcohol is one of the main elements to be eliminated in endocrine prescriptions, moderate consumption associated with wine, could be advisable. More than 19,000 women were analyzed during the study, those having different feeding habits and medical conditions, for over a period of almost 13 years, and according to the findings of the study, eating two glasses of wine per day could have a direct effect to the reduction of overweight and obesity.

It is no secret that the adoption of healthy habits in eating patterns, clearly related to the Mediterranean diet (where wine is part of that culture), helps reducing the risk of cardiovascular disease, acting as a vasodilator. The key would again be found in resveratrol, present antioxidant compound in grape skins, that besides red berries transforms white fat (harmful) in beige fat (third type of fat with brown fat, which facilitates the metabolism of lipids in energy). Thus it has been stressed State University Washington in their latest publications. 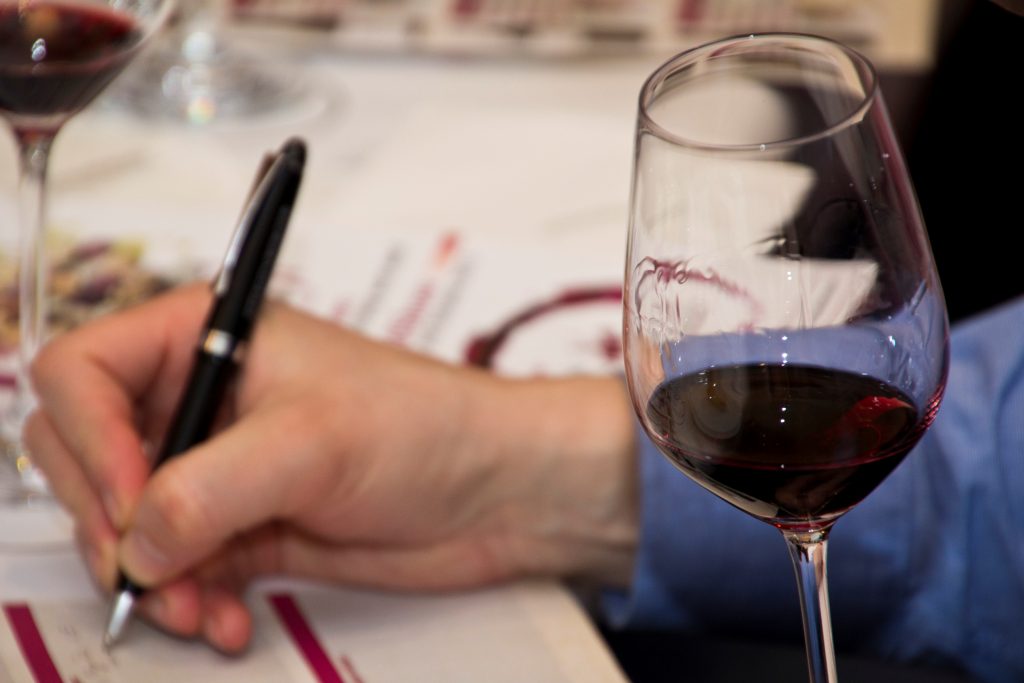 Equivalent to a daily hour training

Researchers like Dr. Jason Dyck and his team at the University of Alberta, went further in its conclusions and even claim even that resveratrol acts in the same way on the muscle and heart that one hour of physical training; For this reason, it can be “advisable in people physically disabled for sporting activity“.

How exactly resveratrol acts is still a more concrete matter of research; However,

some nutritionists suggest flavonoids as main responsible (plant pigments existing in certain foods such as fruit, tea, certain vegetables and grapes). They have a double effect; on one hand hand, they neutralize the effect of free radicals (harmful electromagnetic energy) that damage cells causing neurodegeneration. On the other hand, they reduce the chances of putting on weight. 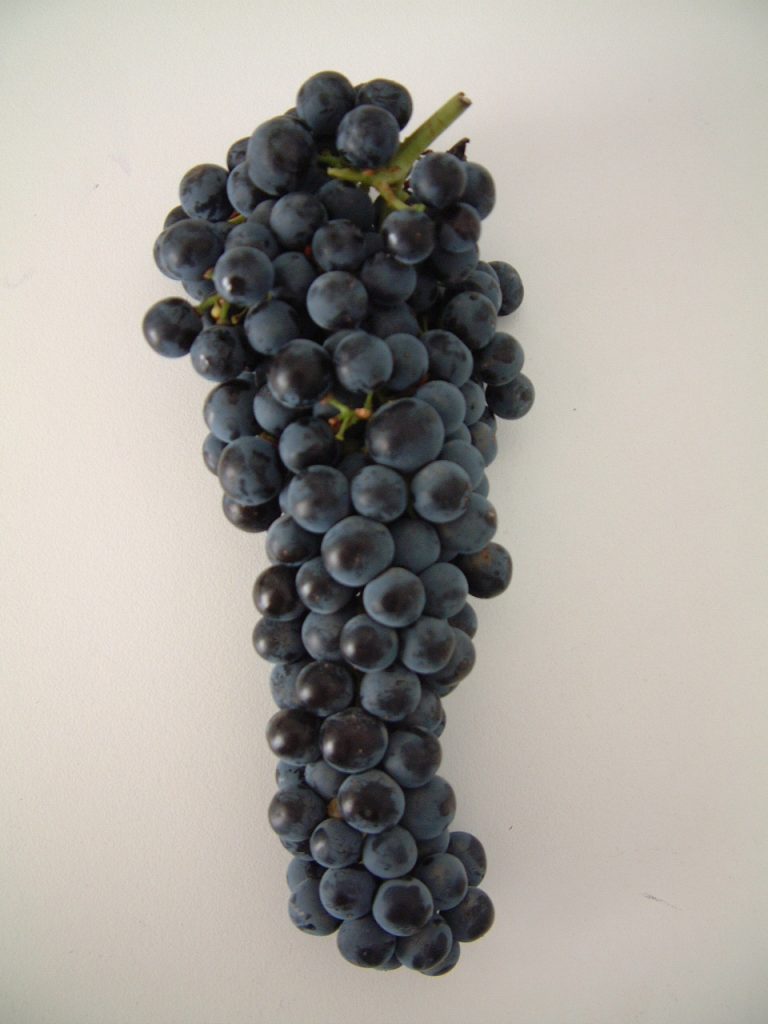 In short, according to the findings of the scientific community, a healthy and balanced diet is not only compatible with moderate wine consumption (no more than 30 grams per day, e.g. two glasses of wine a day), but the latter is highly recommended.