As expected, 2011 has been a great year for La Mancha wine exports, up 11% from the previous year, reaching 61.5 million bottles.  The main factor behind this significant increase is the spectacular growth from countries outside the EU such China, Russia or even the highly competitive market of U.S.A..

Finally, according to D.O. La Mancha Control Board statistics, there was a 16% growth of wine exports to U.S.A. market with a total of 83,000 cases 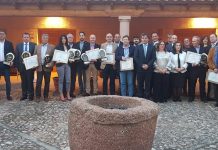 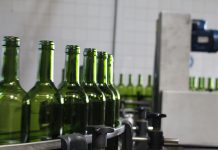