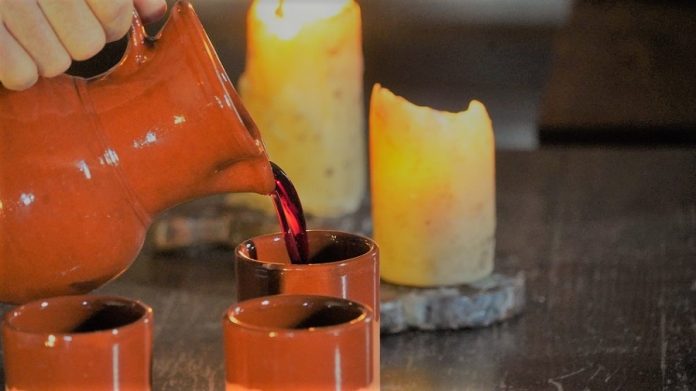 Few places can boast a history as rooted in wine as the region of La Mancha. It consists of 182 municipalities spread over four provinces (Albacete, Cuenca, Ciudad Real and Toledo), each with its own distinctive history, one that couldn’t possibly be told without wine. Almost since time immemorial, La Mancha society, with the Mediterranean diet and culture as its axis, has built the foundations of its agricultural economy on the so-called Mediterranean triad of cereal, olive and vine.

The origin of La Mancha wine 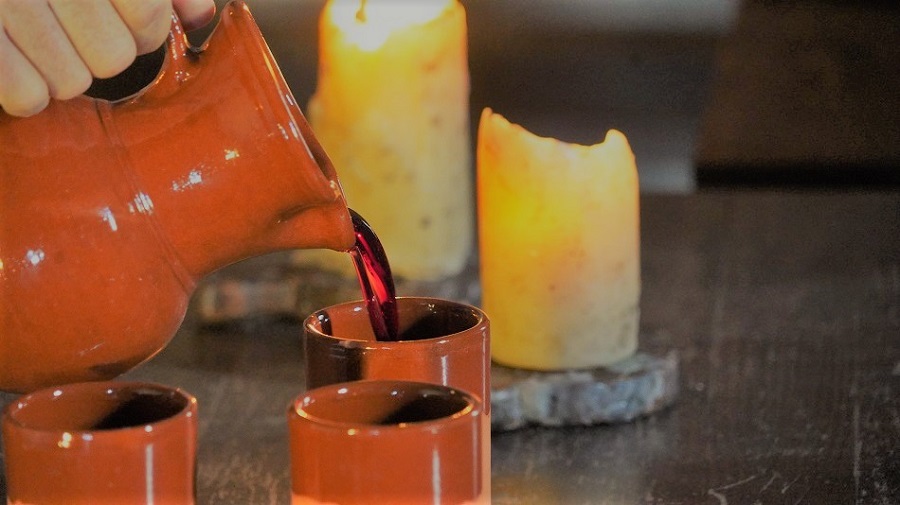 You have to go back tens of centuries to be able to pinpoint the origin of wine in La Mancha. The earliest records of its presence, although not its cultivation, date back to the seventh century BC. Remains found in one of the buildings in the ‘La Bienvenida’ settlement in the province of Ciudad Real, show that wine was drunk there. Wine was already enjoying great success and was introduced to this region along commercial routes.

The Romans as founders 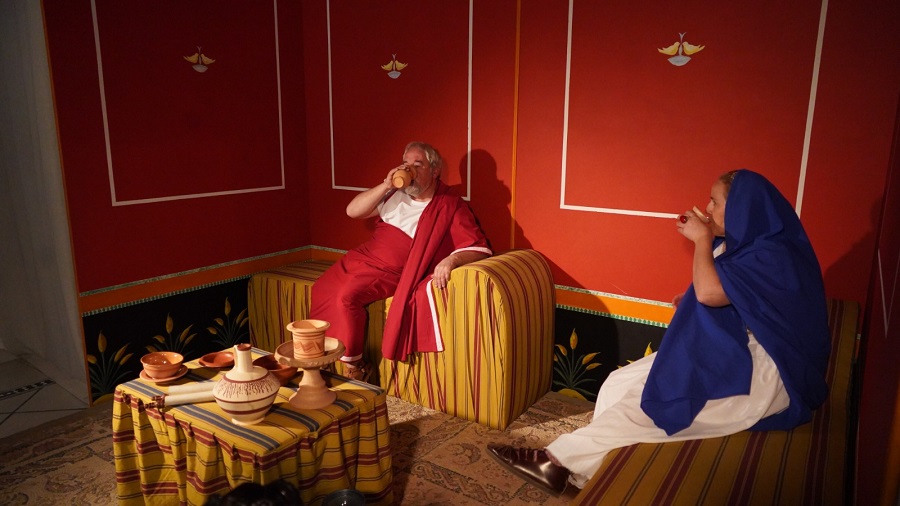 However, the true birth of La Mancha as a ‘land of wine’ came from the hands of the Romans following the conquest of Hispania. They were the ones to bring viticulture to the area after realising it was an ideal location for growing vines and making wine. In fact, vine cultivation and wine production were there to stay, permeating each and every aspect of social and regional life.

A short time later, wines from the Spanish mainland became famous well beyond national borders. And it was all down to terroirs like that of La Mancha that were able to extract the very best organoleptic properties from their fruit. This enabled them to make wines that were typically high in alcohol content, which back then were seasoned with honey and spices. Often, these wines were even watered down. 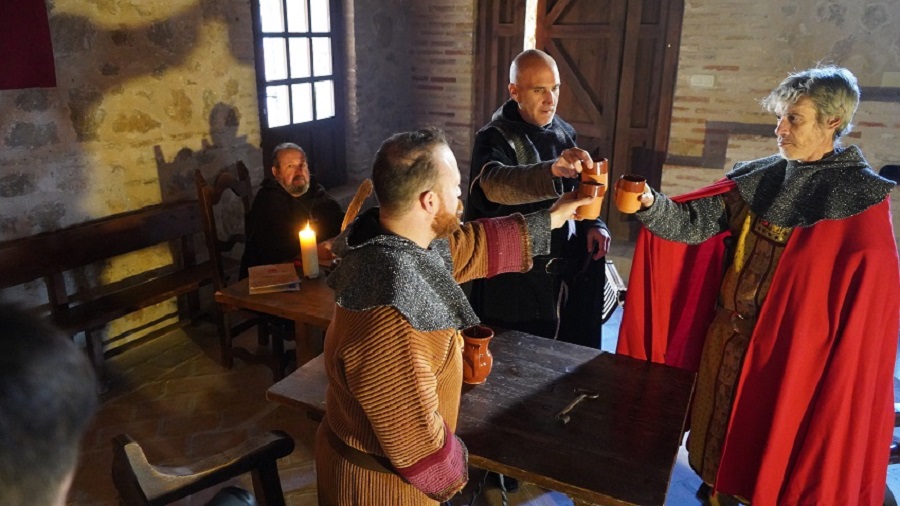 The fall of the Roman Empire didn’t prevent the winemaking legacy from continuing to flourish in La Mancha. Its cultivation and consumption continued to be firmly rooted, leaving a strong impression and having an inevitable impact on the region’s history. Another factor was its iconic status in the country’s majority religion, Catholicism. Even during the Muslim conquest and occupation of the Iberian Peninsula (711-1492), drinking wine was not banned, in fact it was the only alcoholic beverage permitted despite violating the precepts of Mohammed. 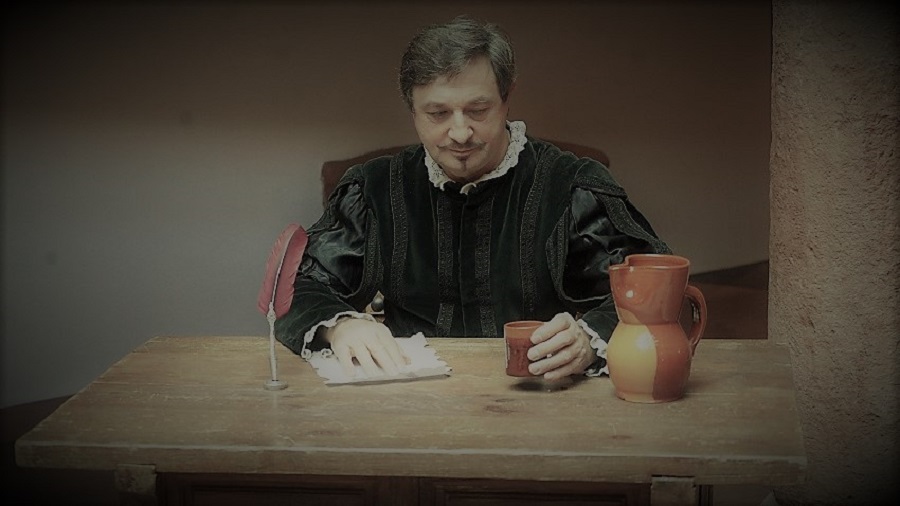 It was from the 16th century onwards, with the dawn of the Golden Age, that Spain’s wine-growing areas began to make a name for themselves and become more prominent. At a time when wine was a familiar sight on Spanish tables and in the higher echelons of society, their proximity and affinity meant that La Mancha wines were in high demand in the kingdom’s capital city, the so-called ‘Hapsburg Madrid’, and its taverns. Even acclaimed writers like the great Miguel de Cervantes always showed their clear preference for these wines. 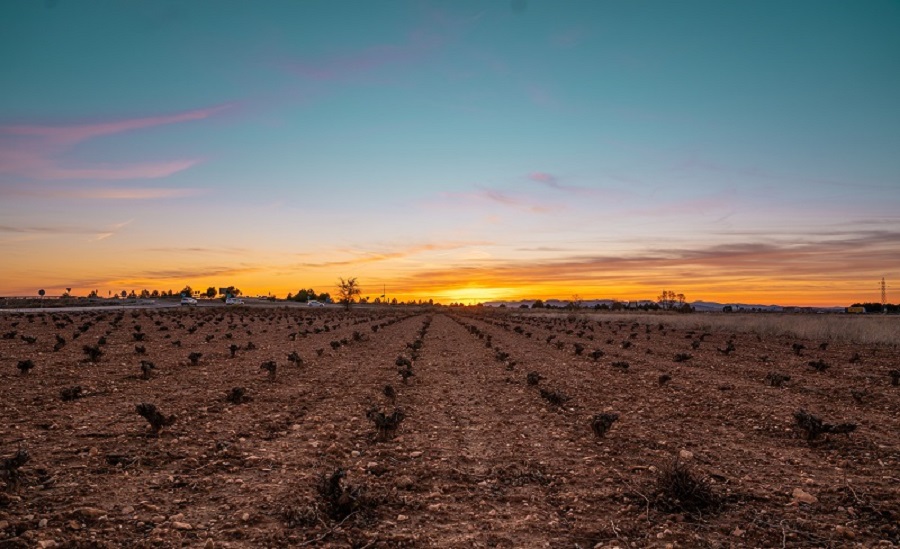 With such an extensive legacy, changes taking place over the course of the 20th century resulted in an inevitable transformation in the way wines were conceived and made. In La Mancha, the first official and national recognition as an established quality entity, that is, what we now know as “La Mancha Designation of Origin” came in September 1932. This was how one of the oldest designations of origin in Spain was born.

However, the turbulent years of the Spanish Civil War (1936-1939), as well as the country’s difficult post-war years, paralysed the development of this quality guarantee. It wasn’t until the 1960s that it made its comeback and Regulatory Board was finally set up in 1976.

There’s no doubt that this milestone led to the creation of an identity of a land whose winegrowers and winemakers have worked so hard (and still do today) to bring the best wines to the market. Wines that are pleasantly surprising for their quality and flavour, wines whose huge variety means they always find their perfect consumer.