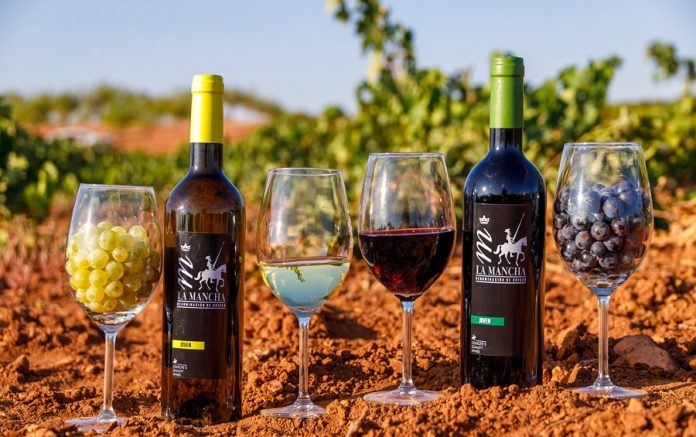 It’s no secret that La Mancha is the largest vineyard in the world. In fact, there are more than 154,000 hectares attached to the La Mancha Designation of Origin, proving its increasingly remarkable diversity and its undisputed quality. It plays a major role not only in economic terms but also in terms of sustainability, helping to inject vitality into the area’s demographics, as well as other huge benefits.

The coexistence of irrigation and rain-fed, a watchword for sustainability 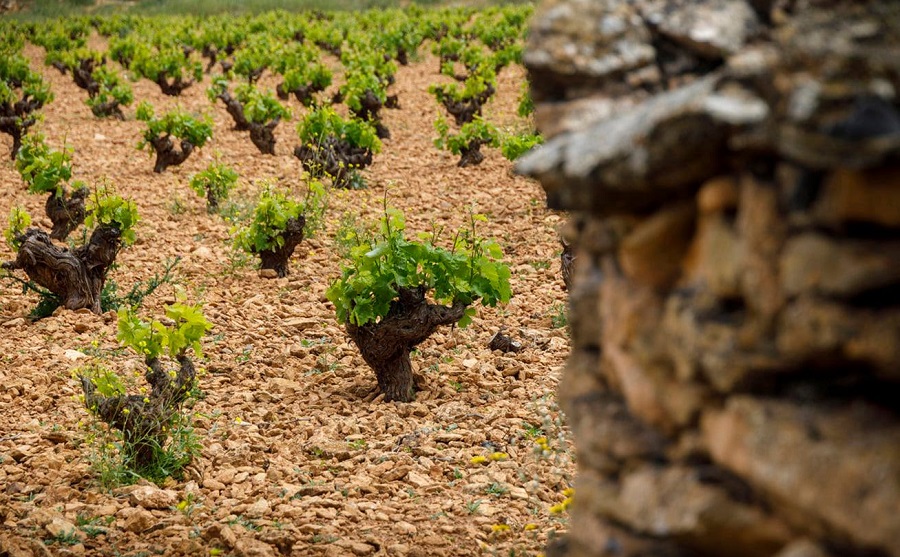 The report from the latest Survey of Surfaces and Crop Yields (ESYRCE) provides new data on the characteristics of vineyard crops. This has meant that the region of Castilla-La Mancha (in central Spain) has become a good example of coexistence between irrigated vineyards, which account for 59.8% of the total, and rain-fed vineyards, which account for the remaining 49.2%.

This figure shows an increase in irrigated crops, in which the most modern and efficient irrigation systems prevail: less water better used. Likewise, rain-fed land remains a fundamental part of La Mancha’s vineyards, reinforcing a commitment to sustainability that is increasingly urgent for the future of the planet.

The large expanse of rain-fed vineyard and the efficiency of irrigation systems offer a curious benefit to curb the damage of climate change: they prevent the advance of desertification. Even more so in an area like La Mancha, characterised by its scarce rainfall and with a collective awareness of the importance of saving its water resources.

What’s the sustainability role played by the vineyard of La Mancha? 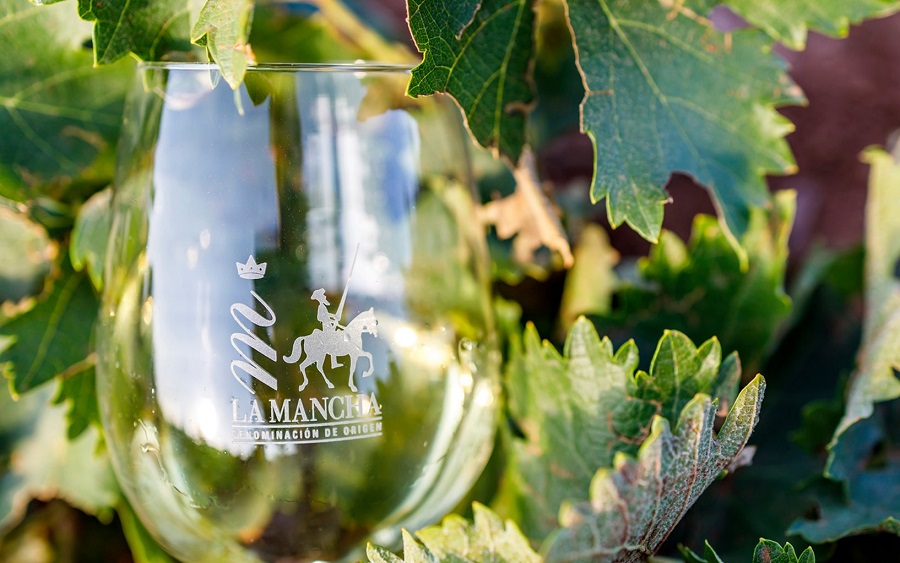 In areas like La Mancha, the vineyard has become an environmental protection agent, and not just because of its driving role in the local economy and population. In fact, it also carries out an essential mission to prevent the desertification of the land. It also diminishes the devastating effects of phenomena such as torrential rains, preventing the formation of strong water flows.

In addition to its function as a natural lung, its contribution also includes enriching the organic matter of its soils, both in a natural way, when the vines shed their leaves, and artificially, with pruning. Lastly, the vineyards help maintain the balance and protection of native wildlife and plants. 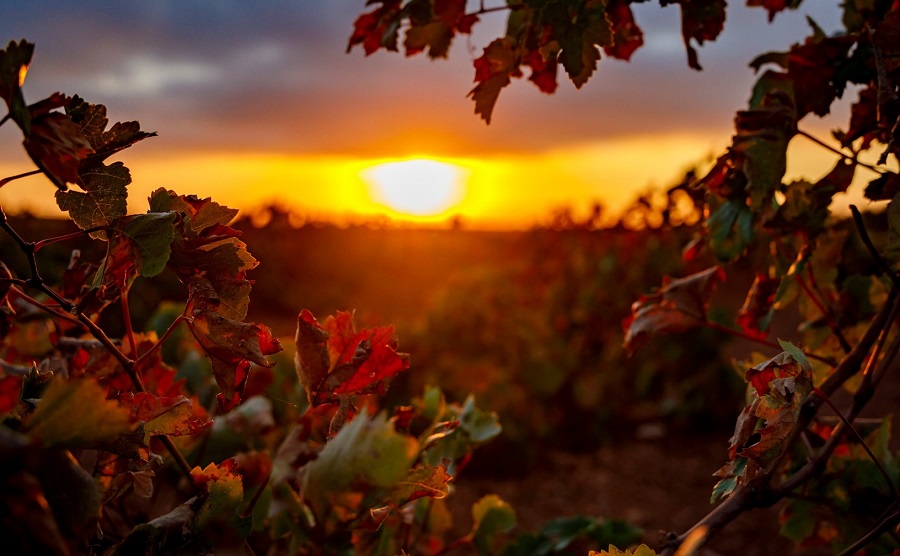 Our commitment to caring for the environment isn’t confined to the vineyard. Over the last few years, La Mancha’s wineries have taken an exponential leap in terms of efficiency and sustainability. There are already dozens of wineries in La Mancha that have put huge efforts into the implementation of environmentally friendly technology, with official certificates to prove it.

They are the ones who have opted to support and be part of the Circular Economy as a system to make the most of the useful life of everything produced. It’s also worth highlighting the large number of wineries in La Mancha that produce biodynamic, organic and vegan wines. Plus, of course, more and more of them are installing efficient facilities, which not only allow them to be more profitable, but also have a minimal or zero impact on the environment, with some even blending into their surroundings.

The many uses of grapes, apart from wine 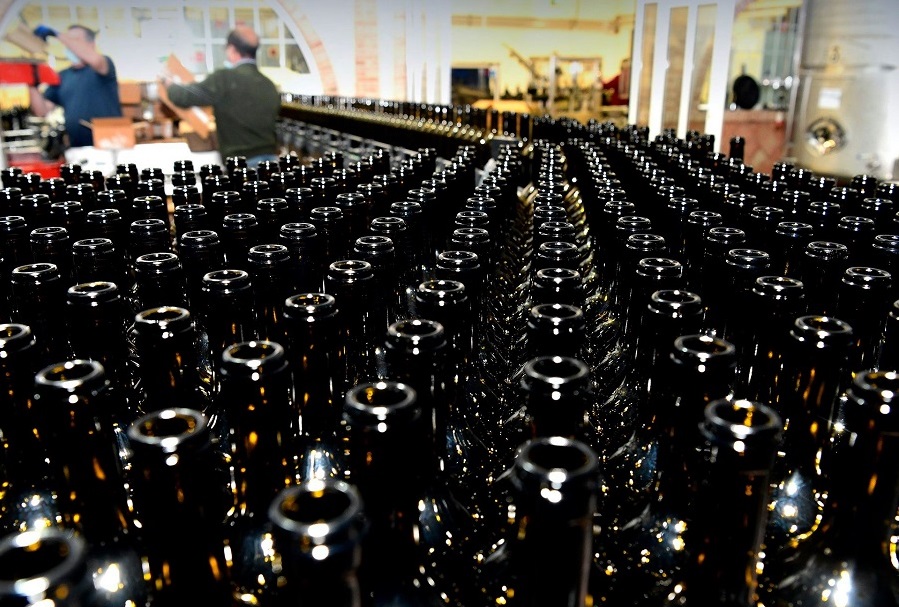 There’s no doubt that the best outcome of grapes is wine. However, what’s left over can also be very useful and keep the waste generated to a minimum. For example, wine alcohols, which also have a role to play in the market. Plus, depending on the fruits, they’re destined for quality wines (like those of La Mancha D.O.), ordinary wines, musts, grape juices, distillates, etc. But, it’s true that in wineries it’s impossible to achieve zero waste. That’s why they have purification plants so they can be handled in the most appropriate way. Some of them even rely on nature itself to operate.

To sum up, La Mancha’s fields and wineries have undoubtedly taken a great leap forward in terms of variety and quality in recent years. A product that offers the highest guarantees and whose qualities are highly appreciated all over the world, where they’re consumed in almost a hundred countries. All this is driven by a commitment to respect and care for the environment as the only way to ensure the future of vines (and of life) in the region of La Mancha.